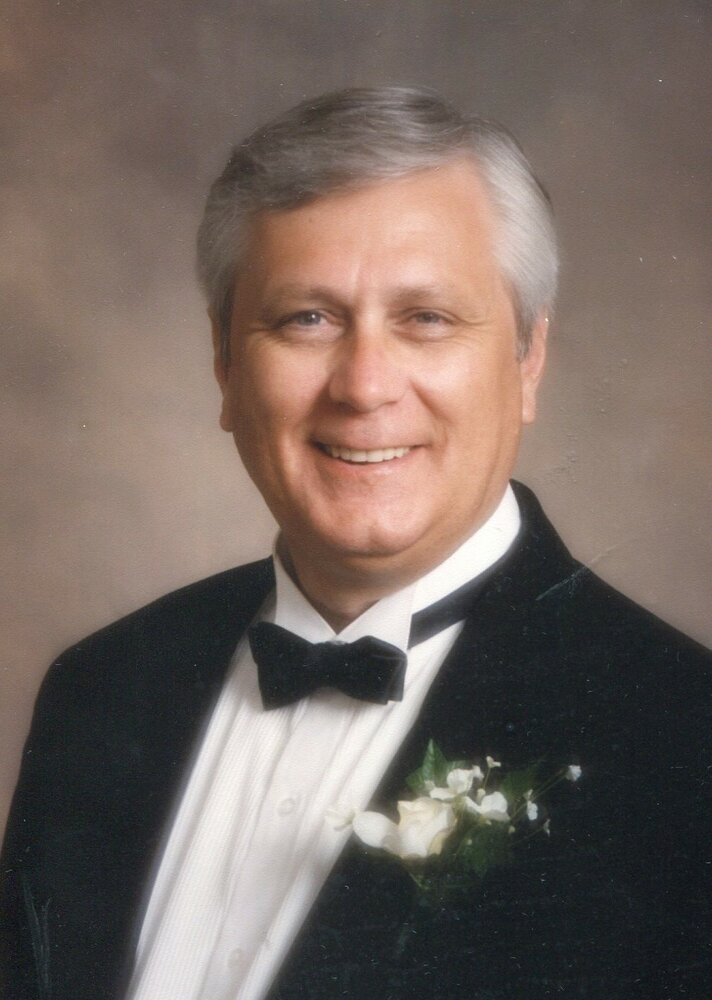 Please share a memory of James "Jim" to include in a keepsake book for family and friends.
View Tribute Book

Curtis graduated from William Fleming High School in 1958.  Keeping in touch with many friends, he continued to be involved with the Golden Colonels as Vice President.  He proudly served our country while stationed at Dover Air Force Base.  Curtis enjoyed going to work every day for the Roanoke Times and World News for 42 years.  After retiring, he opened his own picture framing business, Frame Doctor.  He and Janice also owned and operated a Sweet Frog Frozen Yogurt in Knoxville, Tennessee.

Curtis was always engaged in many ventures outside of work.  As a member of the Star City Corvette Club, he showed his red convertible in parades and especially enjoyed raising money for children's bicycles at Christmas.  He loved to vacation at the beach and travel.  Curtis had a considerable amount of knowledge about historical events and family genealogy.  Listening to music, dancing to music or singing along with a song was a daily event.  He told everyone he met, he considered himself a "recycled teenager."

In lieu of flowers the family suggests that memorials be made to the Disabled American Veterans Post 1264 4930 Grandview Avenue Roanoke, VA  24012.

Look inside to read what others have shared
Family and friends are coming together online to create a special keepsake. Every memory left on the online obituary will be automatically included in this book.
View Tribute Book
Share Your Memory of
James "Jim"
Upload Your Memory View All Memories
Be the first to upload a memory!
Share A Memory
Plant a Tree
Contact