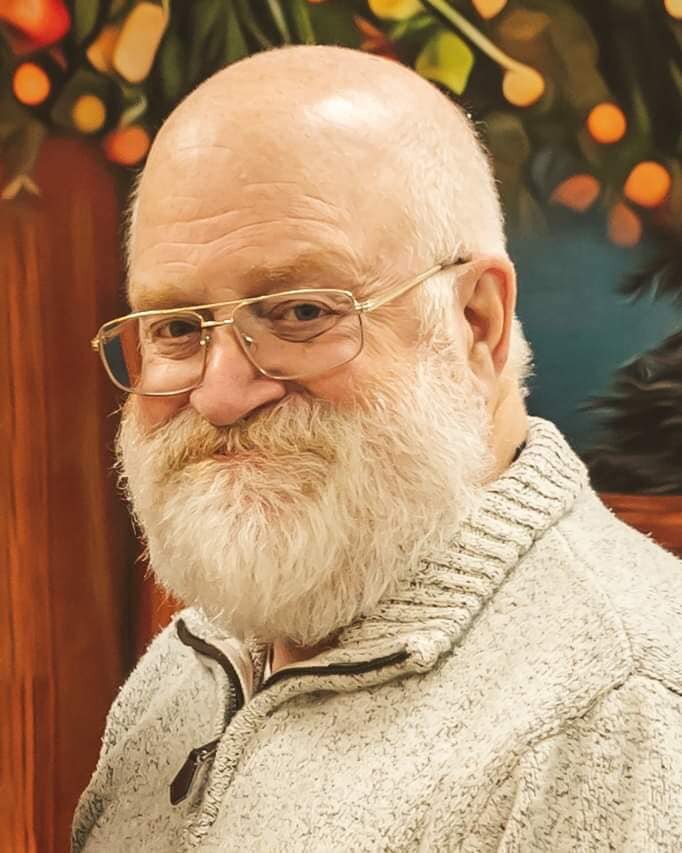 Please share a memory of Clarence to include in a keepsake book for family and friends.
View Tribute Book

In the early morning hours on January 20, 2023, CB passed away peacefully surrounded by
family. CB was 66 years old.
Clarence Potter was born in Rockbridge County, Virginia on April 18th. He was the child of Mae
Conner Potter and Ray Lee Potter Jr.
CB was a godly man, joining Collierstown Presbyterian Church in 1969 before graduating from
Lexington High School in 1974. During his time at CPC, he served as an elder and chair person
who led the celebration of the 175 year church anniversary. “CB did many things for the church
and never looked for any praise,” S.W.
CB was a charter member of the Effinger Volunteer Fire Department established in 1976. He
worked at Kroger for 39 years before retiring in 2012. After retirement, CB worked at Donald’s
Meat Processing with the Potter family until his heart condition worsened in 2015. CB devoted
his spare time to the church, RARO as a board member and coach, the Effinger Elementary
School PTA as the president, and as a founding officer of the Rockbridge Diamond Club. He
continued to be a proud supporter of sports and school functions after his children graduated.
In the summer, you’d most likely find him working in his beloved garden or listening to bluegrass
music in the pool. The beach was one of his favorite places even though he didn’t like fighting
with the sand. He especially enjoyed driving out onto the beach in the Outer Banks. Among
other things, CB enjoyed canning vegetables from his garden, baking, and dancing with his wife.
He was always eager to try out new recipes he’d found on the internet. CB’s favorite season
was Christmas. He loved decorating, watching Christmas movies, and had to make sure that
every light bulb twinkled.
Clarence was preceded in death by his parents, brother, Ray Lee Potter III, and his sister,
Stacey Potter Campbell. Clarence is survived by his loving wife of 29 years, Donna VanNess
Potter. He is also survived by his children, Cavett Potter, Paul Potter, Conner Ray Potter
(Kelsey), Maelea Potter and his Mother in Law, Carrie VanNess. CB had two grandchildren:
Zach Potter, and “grand-dog” Sadie Gray. He is survived by many cousins, nieces, and
nephews.
In lieu of flowers, those wishing to honor CB may do so by making a monetary donation to either
his daughter’s education fund at CornerStone Bank or to his church: Collierstown Presbyterian
Church.
The family would like to thank all of the medical care team at UVA Medical Center and a very
special “thank you” to Dr. Patricia Schirmer at Rockbridge Health.