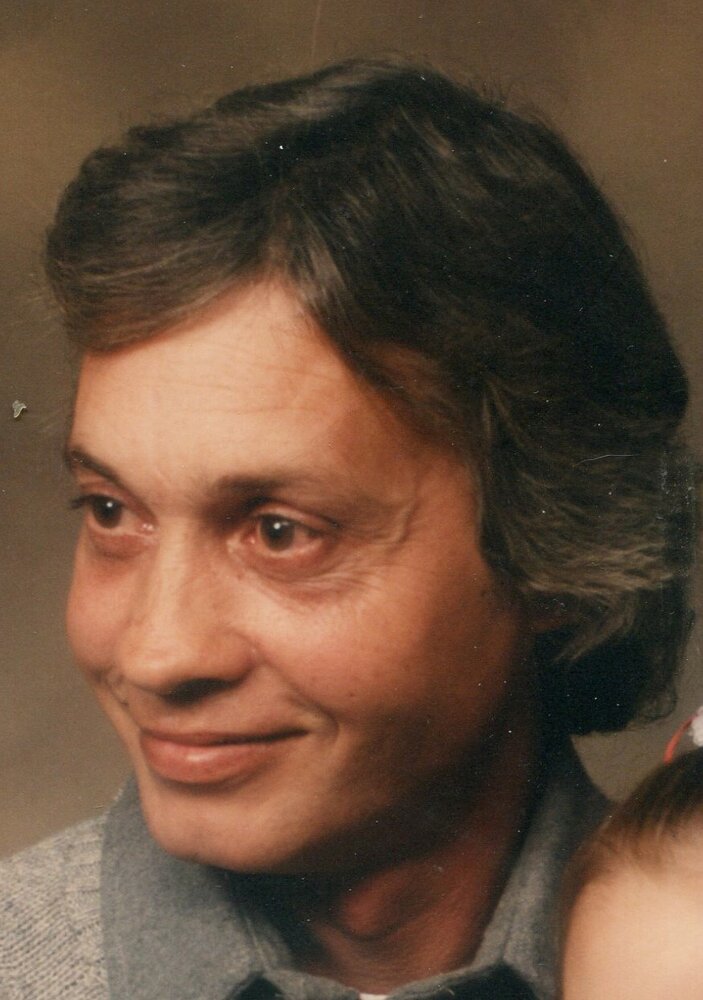 Please share a memory of Johnny to include in a keepsake book for family and friends.
View Tribute Book

A Memorial Service will be held at Simpson Funeral Home (Peters Creek) on Thursday, January 19, 2023 at 3pm. The family will receive friends one hour prior from 2 – 3 pm.

The family would like to thank Good Samaritan Hospice for their care, especially Tonie, Sandy, Jean, Kathy, Jamie, Tina, and Chaplain Tammy.

Look inside to read what others have shared
Family and friends are coming together online to create a special keepsake. Every memory left on the online obituary will be automatically included in this book.
View Tribute Book
Share Your Memory of
Johnny
Upload Your Memory View All Memories
Be the first to upload a memory!
Share A Memory
Plant a Tree
Contact