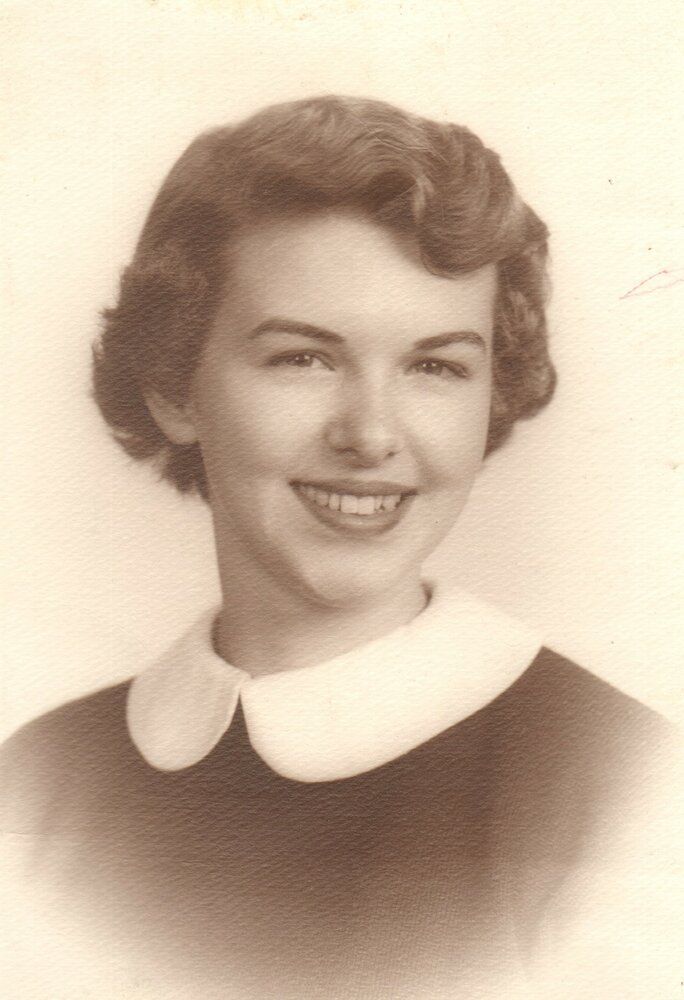 Please share a memory of Barbara to include in a keepsake book for family and friends.
View Tribute Book

Barbara attended Back Creek Elementary School and Andrew Lewis High School.  She lived near the McVitty Nursing home in Salem and did volunteer service there for many years.  She was an active member of the Church of Jesus Christ of Latter Day Saints and did much genealogy research and temple work.

Barbara had medical problems most of her life.  She has had wonderful children who are solicitous of Barbara and involved her in their lives.  Barbara wished to express her gratitude for her church family when she needed help with caring for Marvin.  Barbara loved children, cats and dogs, and to sing and to dance.

Look inside to read what others have shared
Family and friends are coming together online to create a special keepsake. Every memory left on the online obituary will be automatically included in this book.
View Tribute Book
Share Your Memory of
Barbara
Upload Your Memory View All Memories
Be the first to upload a memory!
Share A Memory
Plant a Tree
Contact