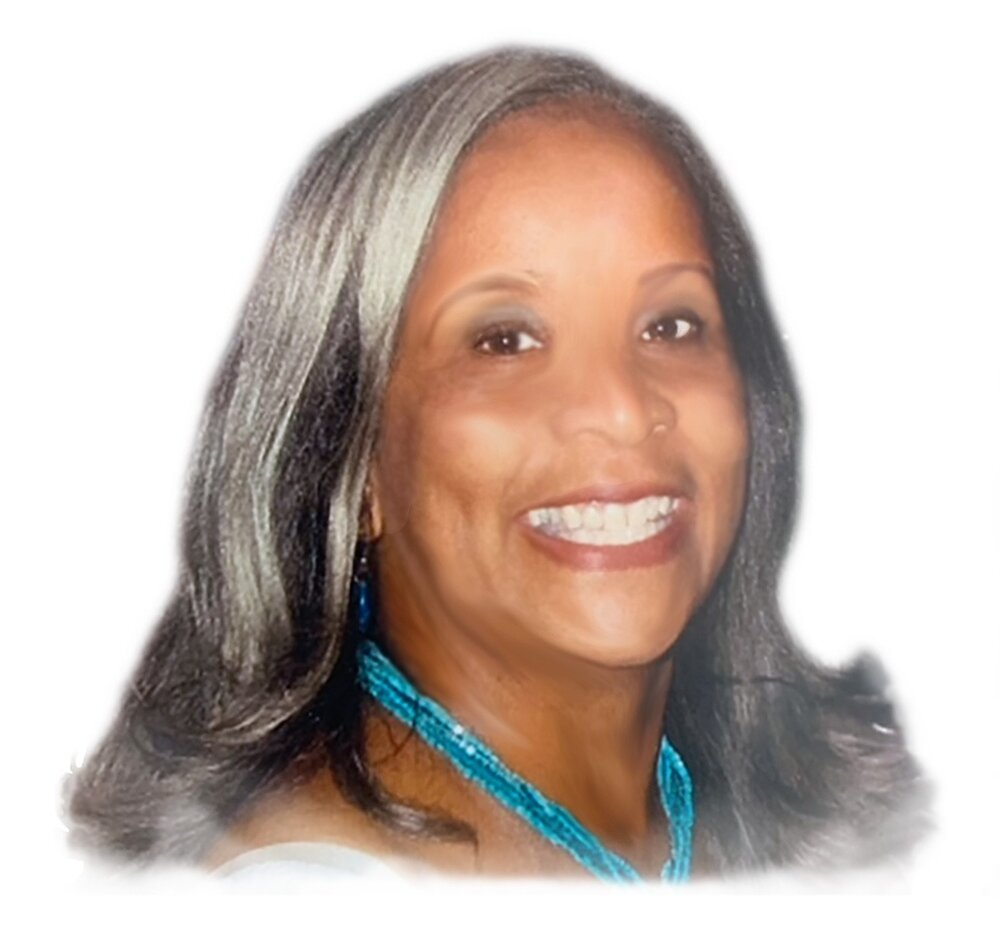 Please share a memory of Jacqueline to include in a keepsake book for family and friends.
View Tribute Book

Jacqueline Faye Brown-Dowling (Graves) of Roanoke was born on December 2, 1945 to the late Lee P. and Flordy Graves.  Jackie, as she was affectionately called, transitioned from her earthly home, surrounded by family, on December 20, 2022. She was 77.   Jackie was a 1963 graduate of Lucy Addison High School.  She furthered her education at Bluefield State College, later earning a Masters Degree in Early Childhood Education from the State University of New York.  Jackie moved from Roanoke to White Plains, New York in 1965.  There she met her first husband Robert Brown and they became the proud parents of two daughters.  She and Robert divorced and in April 1988 she married her life long husband Carlos Dowling.  In 2004, she retired from the New York City School System where she taught elementary school and returned to Roanoke.  That same year, she began teaching at Huff Lane Elementary until she retired in 2014.  Jackie’s Christian faith was very important to her and in 2004, she was a co-founder of the Roanoke Valley Christian Church.  She remained a faithful, devoted member until her death.  Jackie was easy to befriend, and she had lots of them. She was a very loving, positive person, a devoted wife, mother, grandmother, sister, aunt, cousin whom she regularly kept in touch with her family. She leaves to cherish her memories her loving husband Carlos Dowling her daughters Tonya Brown and Laurie Brown-Goodwine, granddaughter Atiya Brown, grandson Gregory Goodwine Jr. all of Harlem, New York; brother Lee Graves Jr and sisters Charlene Graves and Gayle Graves of Roanoke and a host of nieces, nephews and cousins.

Our beloved Jackie, though your physical presence, your sweet, dimpled smile is no longer with us, we believe that your spiritual light will live within us forever.

A Memorial Tree was planted for Jacqueline
We are deeply sorry for your loss ~ the staff at Simpson Funeral Home & Crematory, Peters Creek Road Chapel
Join in honoring their life - plant a memorial tree
Online Memory & Photo Sharing Event
Online Event
About this Event