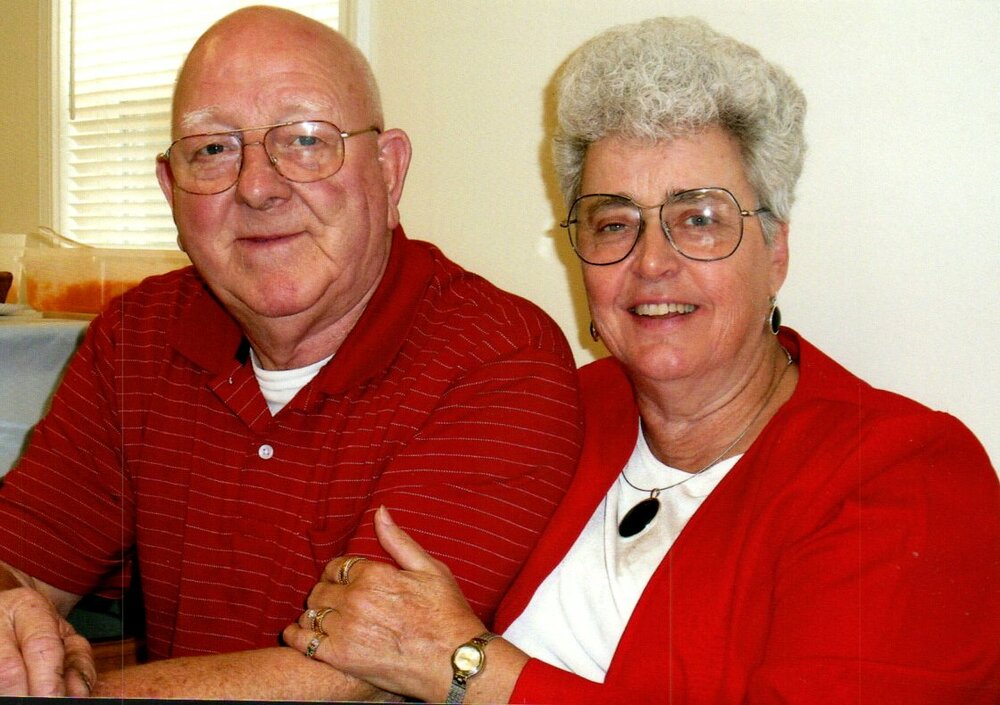 Please share a memory of Roger to include in a keepsake book for family and friends.
View Tribute Book

Roger Glennwood Vass, 81, of Salem, went to be with his Heavenly Father on Wednesday, November 16, 2022. He was a loving brother, father, husband, uncle, grandfather, and friend. He was a longtime member of Faith Baptist Church in Salem, where he enjoyed being a part of the choir and working in the sound room.

He was preceded in death by his father, Raymond Isaac Vass; his mother, Bessie Mae Cassell Vass; his sister, Lola Woods; and his beloved late wife of 54 years, Dorothy Jane Vass.

He is survived by his two sons, Glenn R. Vass (Sherry) and Buford C. Vass (Roni); and four grandchildren, Danielle, Austin, Katie Jane, and Colton Vass. Also left to cherish his memory are his brother, Garnett Vass (Peggy); his treasured sister in law and most recent caregiver and companion, Genevieve Grubb; and numerous extended family and lifetime friends.