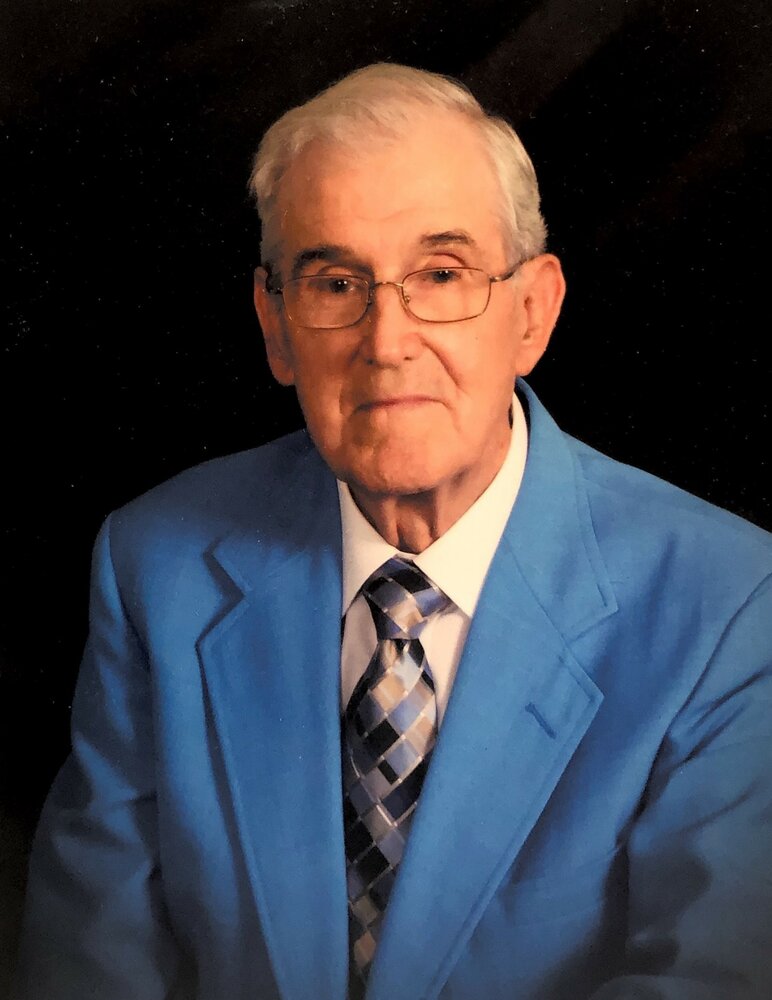 Please share a memory of Joseph to include in a keepsake book for family and friends.
View Tribute Book

Joseph Henry Swink, 92, of Roanoke, VA who recently located to Johnson City, TN, passed away on November 11, 2022 after a diagnosis of acute leukemia.

Joe was born on June 19, 1930, to Helen and Adam Swink in Lexington, Virginia. After graduating from Lexington High School in 1950, Joe obtained a Bachelor of Science degree at Virginia Polytechnic Institute in 1954, during which time he was class president of the civilian student body and participated in the Glee Club. Joe met his future wife, Edna Miller, on a blind date, and they were married on December 17, 1955, while he was on military leave from Germany. During his 2 year service in the Army he was awarded a Good Conduct medal. How appropriate that his eternal Commander in Chief promoted him to glory on Veteran’s Day!

Joe worked for Roanoke County Schools initially as an Industrial Arts teacher at Andrew Lewis High School but was later promoted to Supervisor of Maintenance where he stayed for 30 years. During his retirement, he enjoyed restoring and collecting antique furniture and train memorabilia, laboring diligently in his beloved garden, and traveling to see family scattered in NC, SC, TN, VA and WV.

Joe Swink will be remembered as a devoted, fun-loving, hard-working, multi-talented man who loved his family. His family rejoices in the resurrection of his glorified body and invites others to experience the joy of knowing the Lord. He left a legacy of honor, patriotism, integrity, and faithfulness.

In lieu of flowers the family request donations be made in Joseph's name to Steve Wingfield Ministries or the Gideons International.

Funeral services will be conducted at 2 pm Wednesday, November 16, at Simpson Funeral Home 5160 Peters Creek Road. The family will receive friends one hour prior to the service (1 pm).  Interment will follow at Blue Ridge Memorial Gardens. Arrangements by Simpson Funeral Home. (540)366-0707.

Look inside to read what others have shared
Family and friends are coming together online to create a special keepsake. Every memory left on the online obituary will be automatically included in this book.
View Tribute Book
Share Your Memory of
Joseph
Upload Your Memory View All Memories
Be the first to upload a memory!
Share A Memory
Plant a Tree
Contact