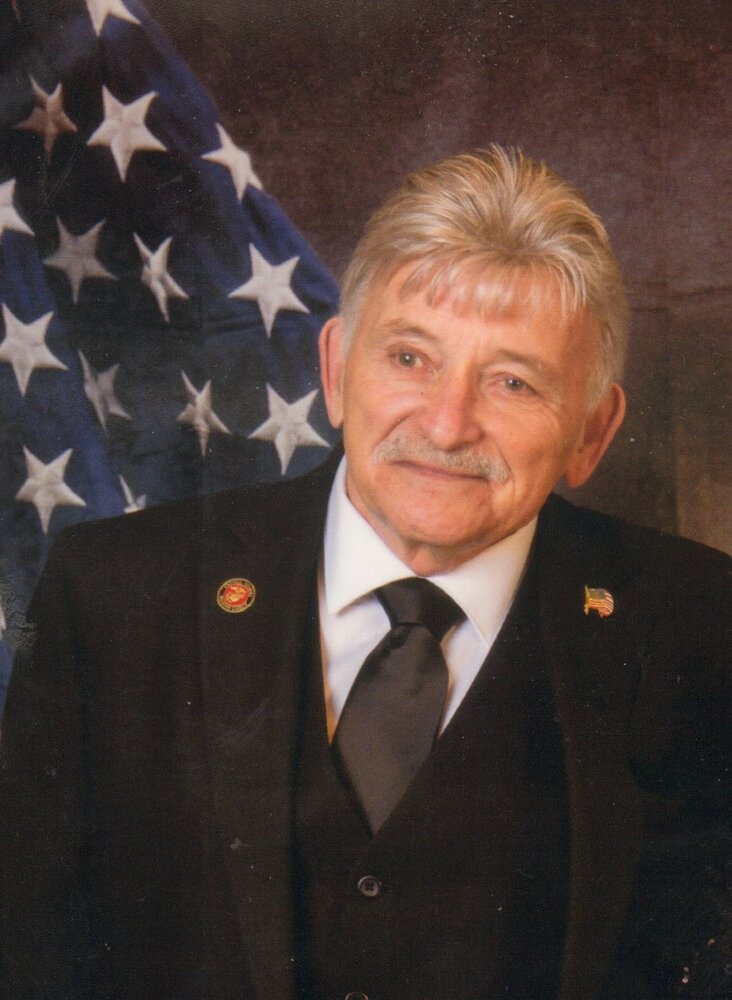 Please share a memory of William to include in a keepsake book for family and friends.
View Tribute Book

William M. “Bill” Sullivan, Sr., 76, of Blue Ridge, went to be with the Lord Friday, October 21, 2022. He was preceded in death by his parents Robert and Marion Sullivan; as well as numerous aunts, uncles, and beloved pets.

The family would like to give a special thanks to Bill's close friends Jim Shepard and Mike Alachnowicz.

Bill retired after numerous years working at Bettcher Industry Inc. He loved his country and served it in the United States Marine Corps where he served 2 tours in Vietnam.

In lieu of flowers the family requests donations be made in Bill’s name to the Alzheimer’s Association.

Look inside to read what others have shared
Family and friends are coming together online to create a special keepsake. Every memory left on the online obituary will be automatically included in this book.
View Tribute Book
Share Your Memory of
William
Upload Your Memory View All Memories
Be the first to upload a memory!
Share A Memory
Plant a Tree
Contact