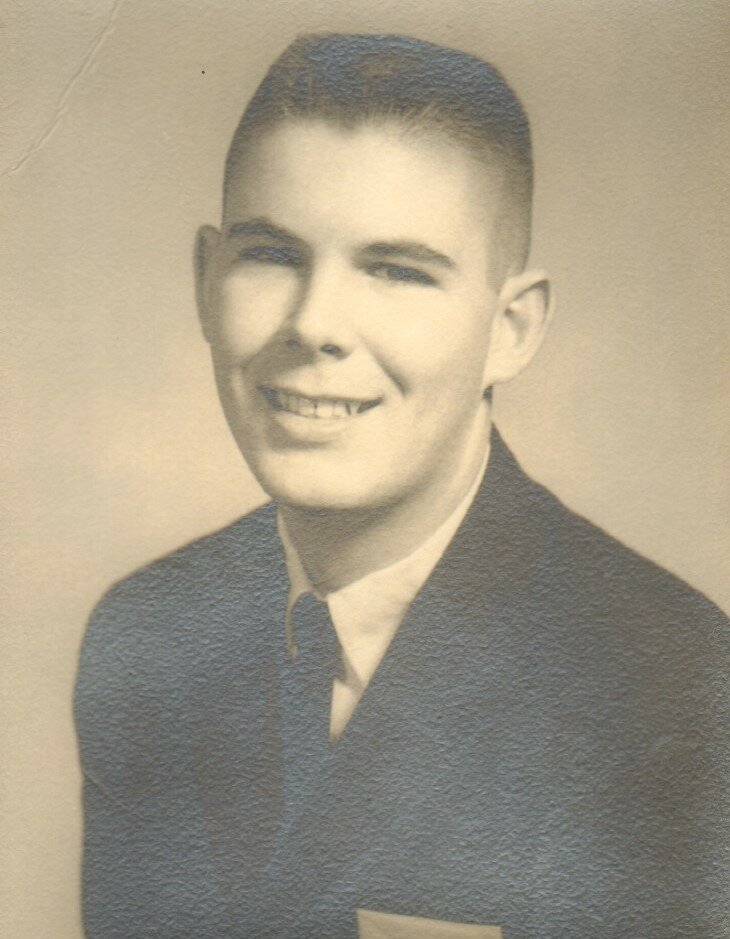 James R. Henegar, 75, of Roanoke passed  away Wednesday, Septembbber 28, 2022.  He was preceded in death by his parents, James and Gracie Hall Henegar; and his sister Margaret Ann Robertson

Mr Henegar graduated from William Fleming High School in 1965.  He had a long career in broadcasting, working first for WBRA and later retiring from WDBJ 7.

Look inside to read what others have shared
Family and friends are coming together online to create a special keepsake. Every memory left on the online obituary will be automatically included in this book.
View Tribute Book
Share Your Memory of
James
Upload Your Memory View All Memories
Be the first to upload a memory!
Share A Memory
Plant a Tree
Contact