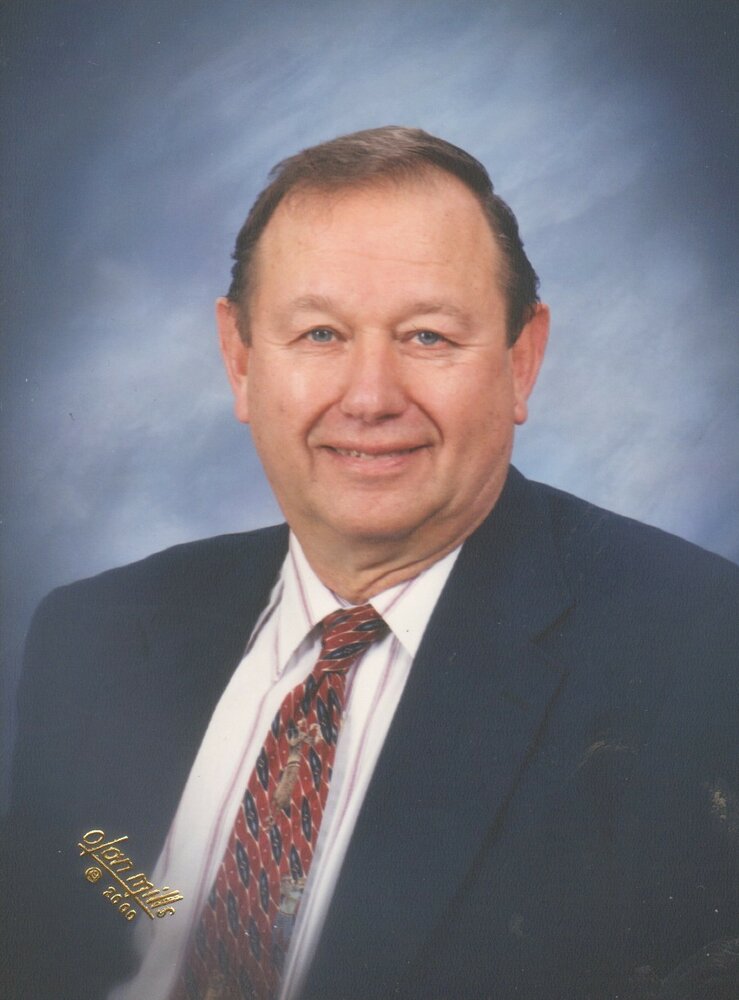 Please share a memory of Kenneth to include in a keepsake book for family and friends.
View Tribute Book

Kenneth Wayne King, 85, of Salem went to be with the Lord Friday, September 16, 2022.  He was preceded in death by a brother, Richard King.

Wayne proudly served 12 years in the U S Navy 3 of which were as an Air Traffic Controller.

Cars were an important part of Wayne's life.  He often raced his 32 Ford Roadster with a Chevy engine at the Roanoke Drag Strip.  His greatest hobby was restoring old cars and turning them into street Rods.  His projects included a 37 Chevy Sedan Delivery, a 37 Chevy Sedan and a 37 Chevy Coupe.  Wayne was a member of the Hanging Rock Rods and loved attending all the Street Rod shows.

He was a member of Green Ridge Baptist Church for 48 years and served there as a Deacon, Sunday School teacher, choir member, worked with the Children's Camp, and the mission trip to Romania.

The family would like to offer a very special thank you to Ashley, Clara, and Kayla of Good Samaritan Hospice for their love and care.

A memorial service to honor and celebrate Wayne's life will be held at 2 p.m. on Tuesday, September 20, 2022 at Green Ridge Baptist Church with Pastor Greg Moser officiating. Interment will follow in Blue Ridge Memorial Gardens. The family will receive friends at the church one hour prior to the service.  Arrangements by Simpson Funeral Home  540-366-0707

A Memorial Tree was planted for Kenneth
We are deeply sorry for your loss ~ the staff at Simpson Funeral Home & Crematory, Peters Creek Road Chapel
Join in honoring their life - plant a memorial tree
Online Memory & Photo Sharing Event
Online Event
About this Event

Look inside to read what others have shared
Family and friends are coming together online to create a special keepsake. Every memory left on the online obituary will be automatically included in this book.
View Tribute Book
Share Your Memory of
Kenneth
Upload Your Memory View All Memories
Be the first to upload a memory!
Share A Memory
Plant a Tree
Contact