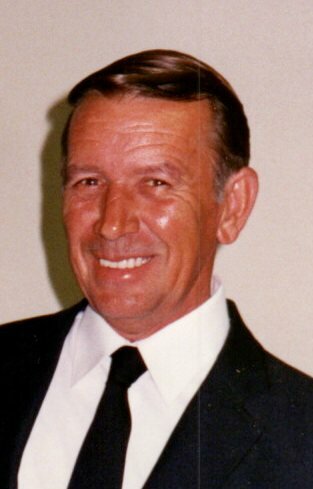 Please share a memory of Marshall to include in a keepsake book for family and friends.
View Tribute Book

Marshall Wayne “Sonny” Lockett, 83, passed away on Thursday, September 8, 2022. Marshall was a proud veteran of the U.S. Marine Corps and later worked as the owner/operator of his own construction company. He was the son of the late William and Nellie Craft Lockett. He was also preceded in death by a sister, Rosie McNeil; cousin who was more like a brother, Randall Ferguson; step-son, Harvey “Junior” Thomas.

A graveside service with military honors will be held on at 11 a.m. on Monday, September 19, 2022 at the Southwest Virginia Veterans Cemetery in Dublin, VA.

In lieu of flowers the family has requested that memorial donations be made to any local organization that honors or provides assistance to veterans of the armed forces.

A Memorial Tree was planted for Marshall
We are deeply sorry for your loss ~ the staff at Simpson Funeral Home & Crematory, Peters Creek Road Chapel
Join in honoring their life - plant a memorial tree
Print
Online Memory & Photo Sharing Event
Online Event
About this Event