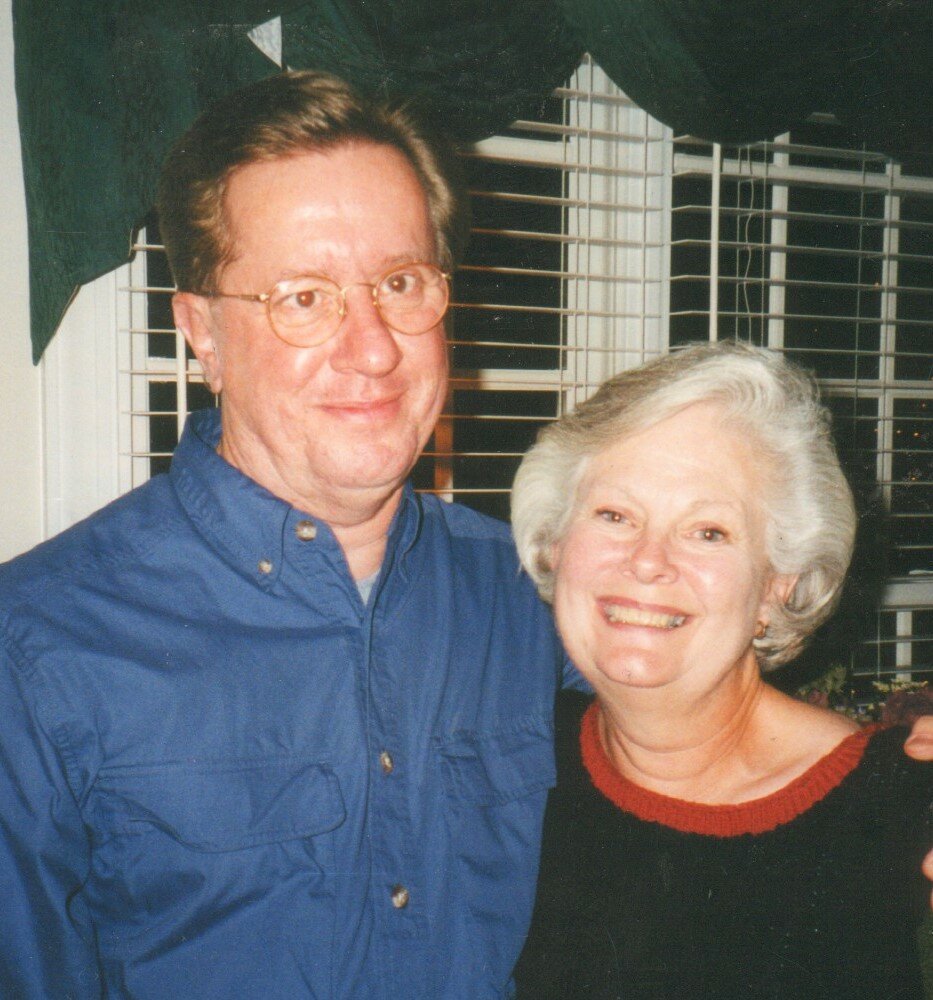 Please share a memory of Roley to include in a keepsake book for family and friends.
View Tribute Book

Roley was born in Radford, Va to Davis and Annie Altizer. He was preceded in death by his parents and sister, Carol Jane Tuning.

Roley was with Dominion Bank in Roanoke, Va when they were bought by Bank of America in Charlotte, NC. Roley accepted an offer to work for them and moved his family to  nearby Davidson, NC, where they lived for twenty years.

Due to a bicycle accident Roley retired early. He and Eve moved back to Roanoke, in December 2012.

There will be a family celebration of Roley’s life on the Blue Ridge Parkway where he and Eve loved to hike, and picnic. Arrangements by Simpson Funeral Home Peters Creek Road Chapel. (540)366-0707.

A Memorial Tree was planted for Roley
We are deeply sorry for your loss ~ the staff at Simpson Funeral Home & Crematory, Peters Creek Road Chapel
Join in honoring their life - plant a memorial tree
Online Memory & Photo Sharing Event
Online Event
About this Event

Look inside to read what others have shared
Family and friends are coming together online to create a special keepsake. Every memory left on the online obituary will be automatically included in this book.
View Tribute Book
Share Your Memory of
Roley
Upload Your Memory View All Memories
Be the first to upload a memory!
Share A Memory
Plant a Tree
Contact