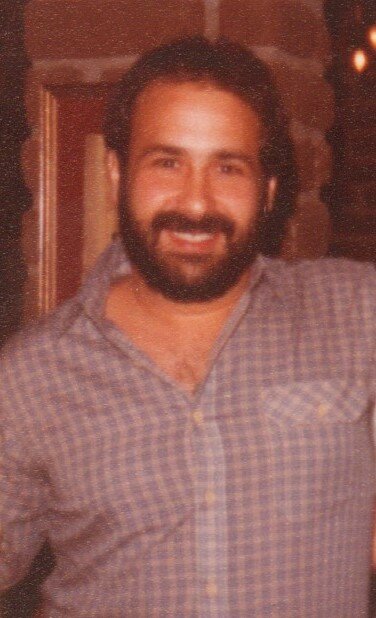 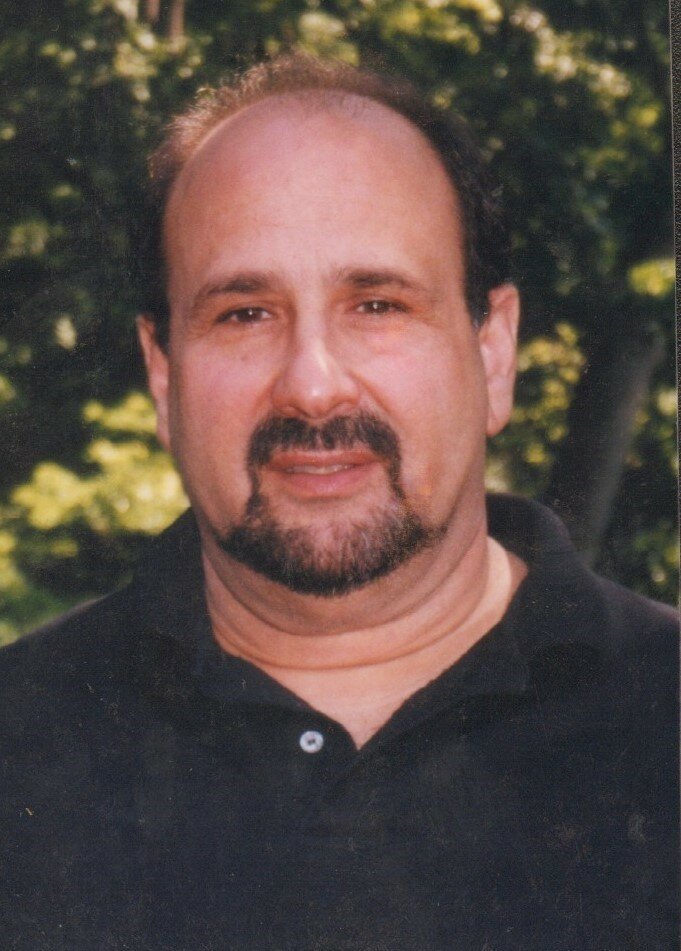 Please share a memory of Anthony to include in a keepsake book for family and friends.
View Tribute Book

Anthony “Tony” Joseph Arra, 75, of Roanoke, Virginia went to be with his Lord and Savior on August 20, 2022 after a five-year, hard-fought battle with cancer.

Tony was born on May 23, 1947 in Chicago, Illinois to Romeo and Janette Arra. He lived in Imperial Beach, California and worked as the owner of “Spinochi’s Pizza”. He eventually moved to Oceanside area of the state where he worked for Cobra Golf. It was there that he met his wife Pamela Willis, and they were married three months later in Lake Tahoe in 1984.

Tony, who Pam fondly nicknamed “Mr. Magoo”, was a builder, a cook, a grower, a master leather-craftsman, and a writer of books that reflected his abiding love of God. Anyone who ever sampled his cheesecake would exclaim that it was the best he or she had ever tasted. He made beautiful leather purses, belts, Bible covers and an array of many other things that he delighted in giving to the people he loved. He had a generous heart, and was a playful and jovial prankster who thrived on making people around him laugh.

Nothing made him happier than to celebrate an occasion with his and Pam’s family. Worshipping with his church family at House of Prayer was important to him and they enjoyed that time for many years. He looked forward to his grips to Cancun where he and Pam would enjoy the beaches there with his sister Angel and her husband Ron. Tony looked forward to preparing a Thanksgiving feast; he always hoped that many family members would join the Arras for a day of thanking God for their many blessings. What really blessed Tony’s life more than anything was being a bold witness to the love of his Savior, Jesus Christ.

Survivors include his loving wife of 38 years Pamela; mother-in-law, Florence “Flossie” Willis; brother-in-law Ron Jolivette, Brady and Blaine Willis and their spouses Ruth and Kelly, respectively; sister-in-law Annie Guilliams and her husband Roger, and his many nephews, nieces, and cousins.

The family request that in lieu of flowers that donations be made to the House of Prayer, 2521 Portland Avenue, Roanoke, Virginia 24017.

Services will be held Saturday, August 27, 2022 at 3 p.m. at House of Prayer Church with Pastor Gary Butcher, Pastor Scott Butcher, and Pastor Linda Butcher officiating. The family will receive friends prior to the service from 1-3 pm. Arrangements by Simpson Funeral Home Electric Road Chapel. (540)632-4200.

Look inside to read what others have shared
Family and friends are coming together online to create a special keepsake. Every memory left on the online obituary will be automatically included in this book.
View Tribute Book
Share Your Memory of
Anthony
Upload Your Memory View All Memories
Be the first to upload a memory!
Share A Memory
Plant a Tree
Contact