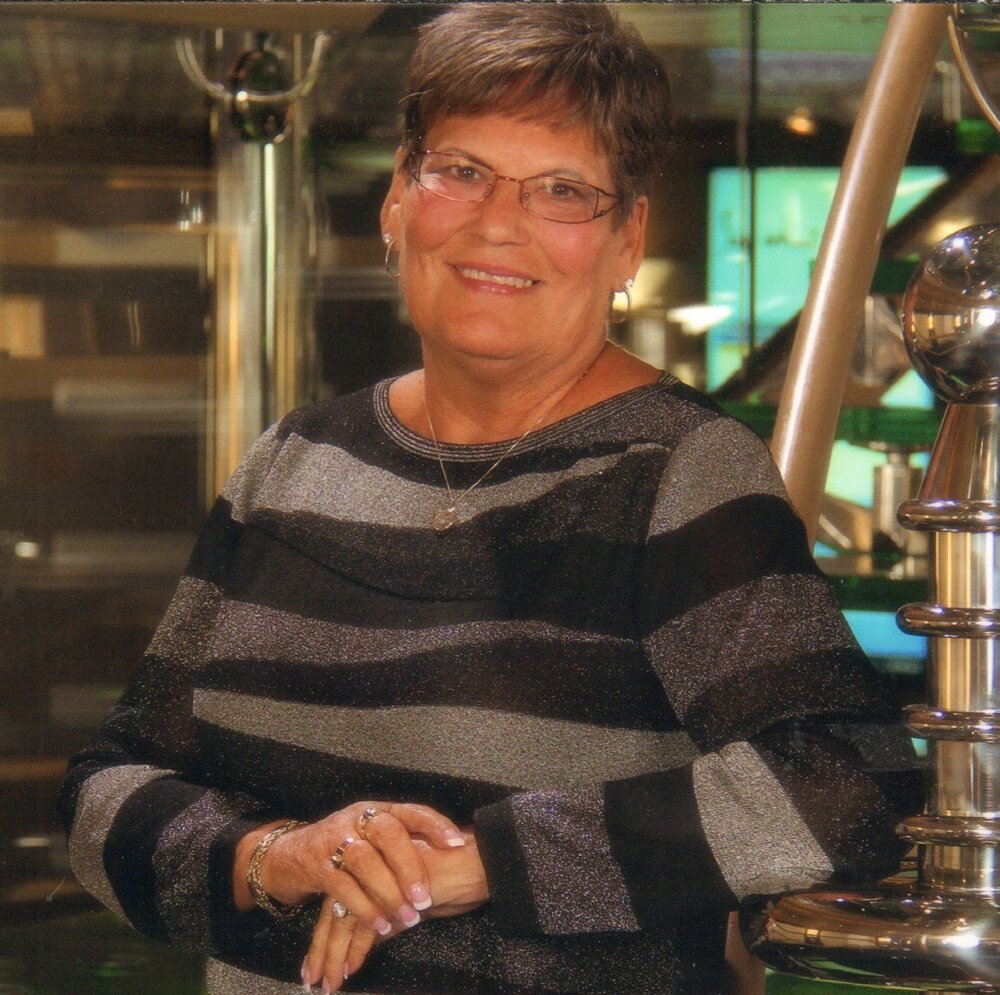 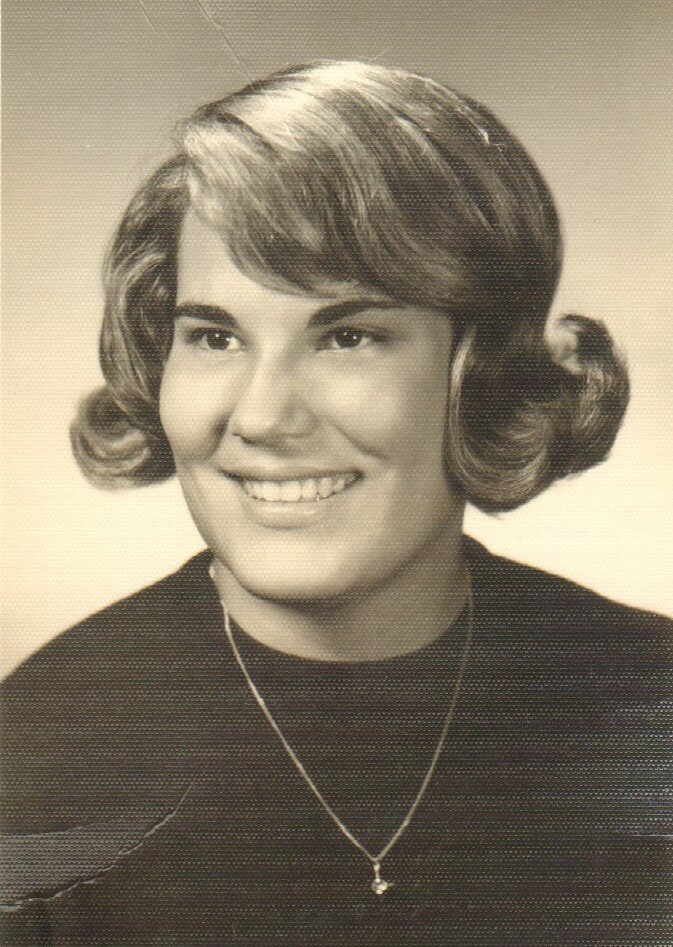 Please share a memory of Kathie to include in a keepsake book for family and friends.
View Tribute Book

Kathie Ann (Pressnell) Johnston died of natural causes on 8-12-22 at Lewis Gale Hospital in Salem, VA. She was born March 8, 1948, in Findlay, Ohio. She is proceeded in death by her parents Robert and Mary Kathryn Pressnell

Kathie graduated from Findlay H.S. class of 1966. She attended Bowling Green University for one year and then transferred to Findlay College where she earned a degree in Elementary Education and graduated in 1971. She was an elementary school teacher for 30 years having taught in Stafford County, VA; Gainesville, Ga. and Roanoke City schools. She retired from Roanoke City schools in 2014.

After college Kathie moved to Fredericksburg, VA to begin her teaching career. It was there that she met her future husband James W. Johnston, who was attending the USMC Officer Candidate school at Quantico, VA. They married in 1974 and lived at Camp Lejuene, NC. After completing military service, they lived in Gainesville, GA, Charleston, WV and then transferred to Roanoke, VA. They celebrated 48 years of marriage.  She was a member of Delta Kappa Gamma teaching sorority and a member of the Church of the Holy Spirit, where she was a church greeter.

Kathie and Jim loved and enjoyed family and friends. They were able to travel throughout Europe, Mediterranean and Caribbean Islands, Alaska, Australia, New Zealand and throughout the United States.

Those who wish to remember Kathie in a special way may make gifts in her memory to the American Kidney Fund or St. Jude Children's Research Hospital. Arrangements by Simpson Funeral Home Electric Road Chapel. (540)632-4200.

Look inside to read what others have shared
Family and friends are coming together online to create a special keepsake. Every memory left on the online obituary will be automatically included in this book.
View Tribute Book
Share Your Memory of
Kathie
Upload Your Memory View All Memories
Be the first to upload a memory!
Share A Memory
Plant a Tree
Contact