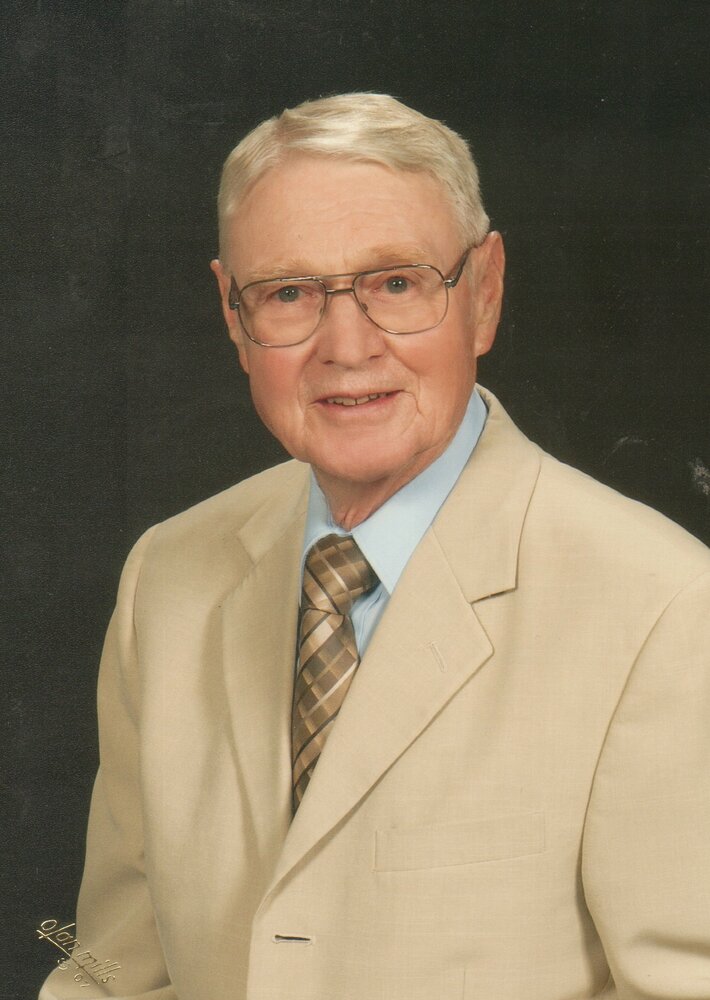 John M. Wright, 89, of Roanoke, passed peacefully into his Heavenly home on Saturday, July 23, 2022, surrounded by his family. He was preceded in death by his parents Franklin P. and Margaret Rowe Wright, his brothers, Gene and Sam, and his daughter, Laura Marie.

He is survived by his wife of 61 years, Lu Mays Wright, his son and daughter-in-law, Mike and Jennifer Wright, his daughter, Suzanne Wright Salzano, six grandchildren and ten great grandchildren as well as many cousins, nieces and nephews, and much loved dog Toppy.

Mr. Wright was a member of Bonsack Baptist Church where he joyfully sang in the choir until his health began to fail. Through it all, he remained a strong and loving Christian man who had a warm smile on his face even throughout the day of his death.

He was employed for 40 years by Appalachian Electric Power Company and for many years was active with the Roanoke Civitan Club.

The family suggests that in lieu of flowers memorials be made to the Music Ministry of Bonsack Baptist Church, to Good Samaritan Hospice (2408 Electric Road, Roanoke, VA 24018) or to the American Diabetes Association (diabetes.org.)

A celebration of John’s life will be held August 27, 2022, at 1:00 p.m. at Bonsack Baptist Church, 4508 Cloverdale Road, Roanoke, VA, 24019, The family will receive friends one hour prior to the service at the church. Online condolences may be left to the family at www.simpsonfuneral.com.