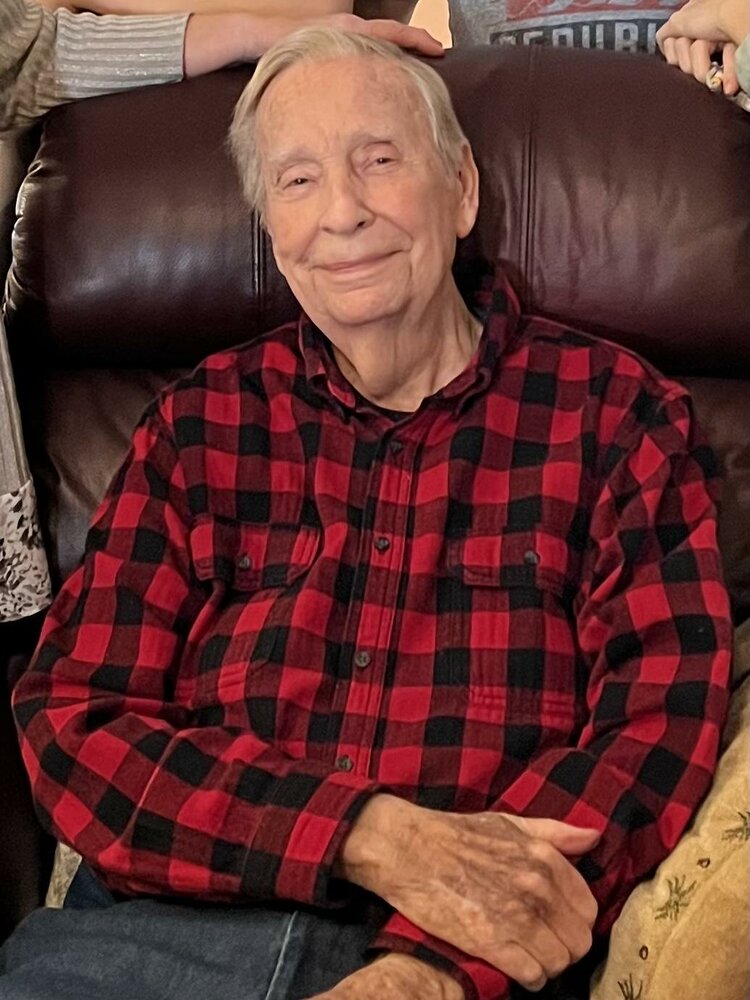 A Graveside Service will be held at Sherwood Memorial Park at 12:30 pm on Saturday, July 23, 2022, with entombment in the Masoleum to follow.