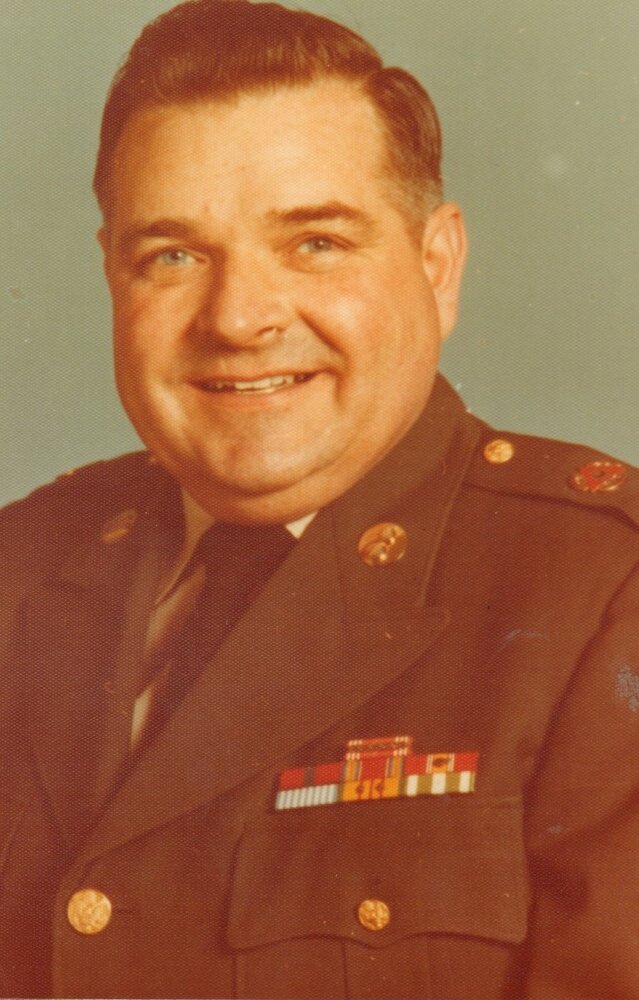 Please share a memory of Erwin to include in a keepsake book for family and friends.
View Tribute Book

Erwin Francis Barnes, 94, of Botetourt, passed away, Monday, June 13, 2022. Erwin was a proud Marine veteran who also served and retired after a career in the Army. He served our country with honor through three wars, World War II, Korea, and Vietnam.

He grew up on the family farm in Vermont with his parents Nina Cunningham and Jack Barnes; and siblings Josephine, Charles, Mary Gertrude and Jack. He married Patricia May Bronks, all of which preceded him in death.