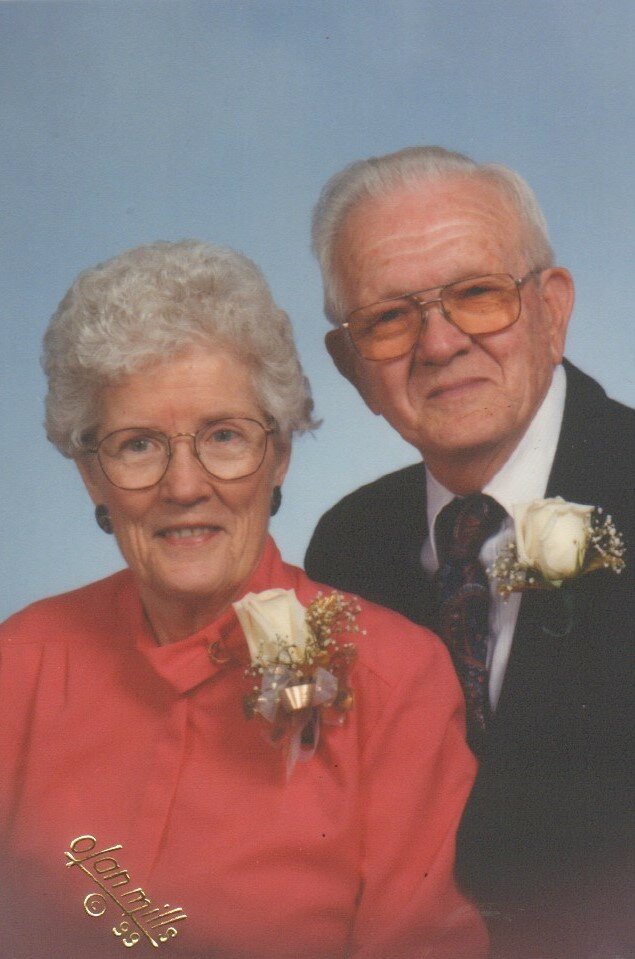 Rev. James D. Land died peacefully in his sleep at his home in Forest, VA after a long illness on Friday June 3, 2022. He was born June 12, 1927 a son of the late Thomas David and Annie Land.  In addition to his parents he was preceded in death by his wife, Sue B. Land; brothers, Calvin, Charles, and Thomas Land; sister, Frances Jones; two children, Gail L. Gressley and Kenneth Land.

J.D., as he was known to friends, was born in the Mount Pleasant community  of  Maury County, TN. After graduating from Hay Long High School in 1945, he served in the US Navy in the Pacific Theatre during WWII. After graduation from Tennessee Tech College and Southwestern Baptist Theological Seminary in Fort Worth, TX, he served the Southern Baptist Church in several rural Tennessee pastorates. He served as pastor in one church in Nashville, TN before being appointed to the Southern Baptist Home Mission Board in 1967. J.D. served the Edgewood Baptist Center, an inner city mission in Dayton, OH until 1970. He then worked for Roadway Truck Lines until his retirement in 1989.

J.D. and Sue moved back to Lebanon, TN to be near family.  In 2010 they moved to Roanoke, VA to be near their daughter, Nancy Martin.

J.D. took excellent care of his wife, Sue, who suffered from Alzheimer’s and passed in 2014.

The family would love for you to make a donation to the invaluable ministry of Gentle Shepherd Hospice at https://gentleshepherdhospice.com/donate/  In the "Write a note" section of the PayPal page, note that the donation is in memory of James D. Land.