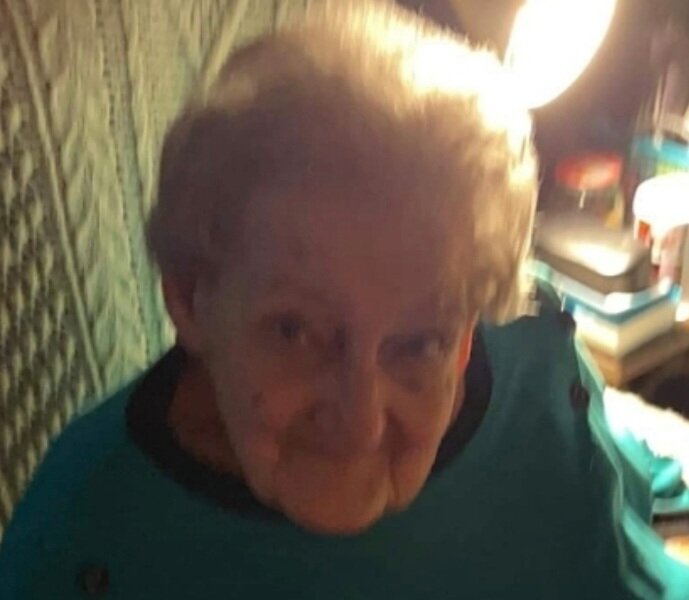 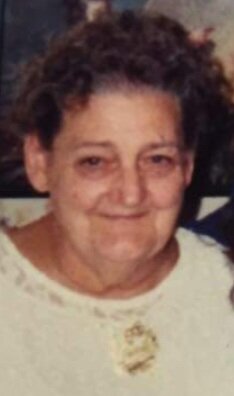 Please share a memory of Vesta to include in a keepsake book for family and friends.
View Tribute Book

She is survived by her sister Velma Adams; her daughters Rose Distefano, Evelyn Blevins, Judy Clark (Allen). She had ten grandchildren, 18 great-grandchildren, numerous nieces and nephews, and extended family members. Also, Luna her cat who really loves and misses her.

Vesta was a seamstress by trade. She worked in sewing factories most of her life. She last worked at Harvey's Cleaners in Roanoke, Virginia, doing alterations until she was 86 years old. After that, she went to live with Judy (her daughter) who took care of her. She really enjoyed going out to eat. She loved to travel and go to new places. She went on a Sunshine Tours bus trip with her daughter Rose to California. She also went on other trips to Niagara Falls, Montreal, and Quebec, Canada; Mayberry in NC; Cape May, New Jersey; Branson, Missouri; American Queen Riverboat tour from New Orleans, Louisiana, and many others. She loved Bluegrass, Polka, Big Band music and went to many festivals. Her Father, Lee B. Wheatley taught her how to play the banjo, but she mainly liked to play the guitar. She loved to sing and dance ever since she was a little girl. The most important thing in life to her were her children, grandchildren, and great-grandchildren. She will be greatly missed by everyone. A private service will be held for the family and close friends at a future time. Arrangements by Simpson Funeral Home (540)366-0707.

A Memorial Tree was planted for Vesta
We are deeply sorry for your loss ~ the staff at Simpson Funeral Home & Crematory, Peters Creek Road Chapel
Join in honoring their life - plant a memorial tree
Online Memory & Photo Sharing Event
Online Event
About this Event