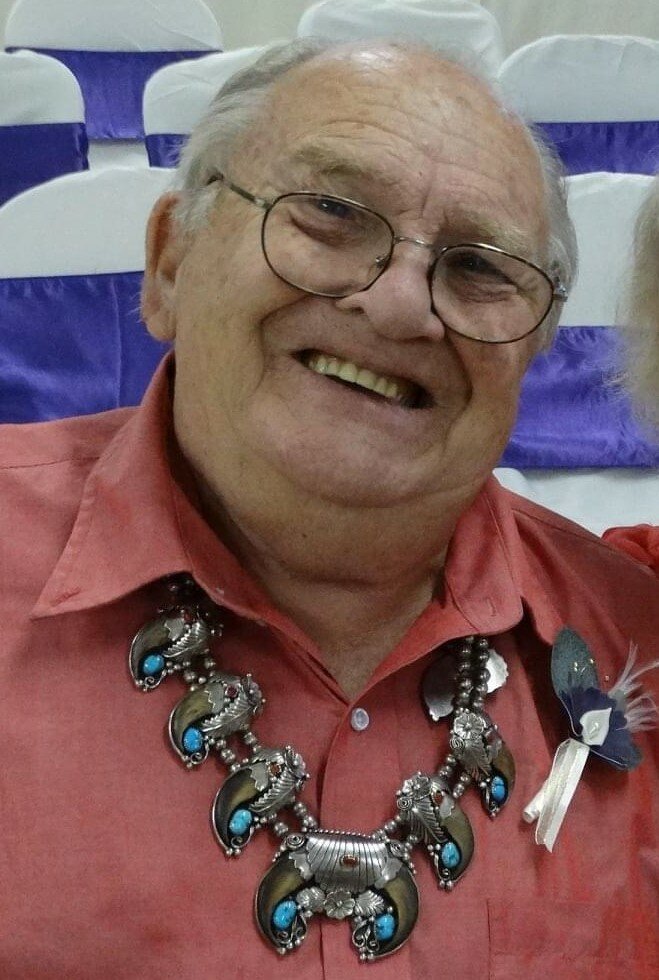 James “Jackie” Perkins of Roanoke, Virginia passed away peacefully in his home on May 14th, 2022 at the age of 77.

Jackie was born in December of 1944 in Roanoke, Virginia to George and Gertrude Perkins, and he was 1 of 11 siblings. Jackie was an avid hunter, motorcyclist in The Empty Tomb Ministry where he was known as Wingman, and a Native American artifact seeker. Jackie married his wife Jean in 1969. They had a full and adventurous 53 years of life together. They professionally danced for the Star City Cloggers and The Fiddle and Banjo Club as flatfooters. Jackie was a man of God, loved his family, and was a proud American.

Jackie is survived in death by his devoted wife, Jean, with his three sons and their families; Richard and Loama Perkins, Tony Perkins, Jason and Elizabeth Perkins; Jackie’s grandchildren, Heather Perkins, Roni Dunbar, Richard Perkins II, Christopher and his wife Sabrina Perkins, Ryan Bailey, Katelyn Bailey, Jason Jr. , and Kailyn Dawson,  with many great grandchildren and numerous loved ones and friends who will miss him.

The viewing will be held at Simpsons Funeral Home, on Friday May 20th from 6-8 pm.

Any condolences or kind regards can be sent to Simpsons Funeral Home.

Look inside to read what others have shared
Family and friends are coming together online to create a special keepsake. Every memory left on the online obituary will be automatically included in this book.
View Tribute Book
Share Your Memory of
James
Upload Your Memory View All Memories
Be the first to upload a memory!
Share A Memory
Plant a Tree
Contact