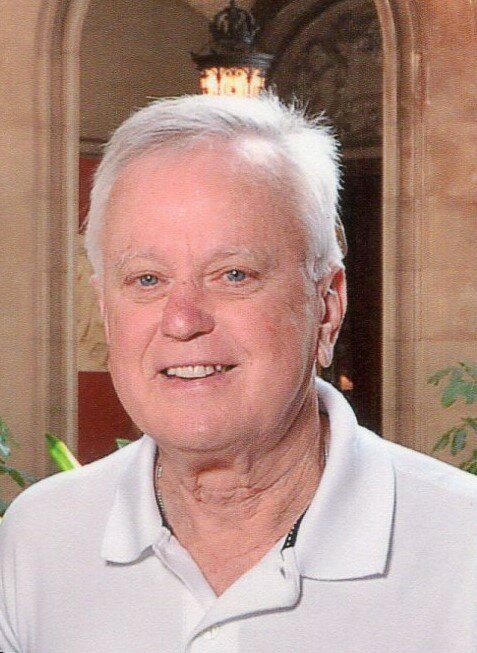 Melvin was a kind gentle man who retired from Virginia Tech as Associate Director of Financial Compliance. He was an avid sports enthusiast who loved his Hokies and the New York Yankees. His hobbies were woodworking and collecting baseball memorabilia. He adored his granddaughters, being their Pop Pop B.

A Funeral Mass will be held at St. Andrew’s Catholic Church on Wednesday, June 1, 2022 at 12noon. The family will receive friends and family beforehand in the Chapel of St. Andrews. Interment will follow immediately after Mass. In lieu of flowers, donations may be given to the American Diabetes Association (www.diabetes.org) or to the charity of your choice. Arrangements by Simpson Funeral Home.

A Memorial Tree was planted for Melvin
We are deeply sorry for your loss ~ the staff at Simpson Funeral Home & Crematory, Peters Creek Road Chapel
Join in honoring their life - plant a memorial tree
Share Your Memory of
Melvin
Upload Your Memory View All Memories
Be the first to upload a memory!
Share A Memory
Plant a Tree
Contact