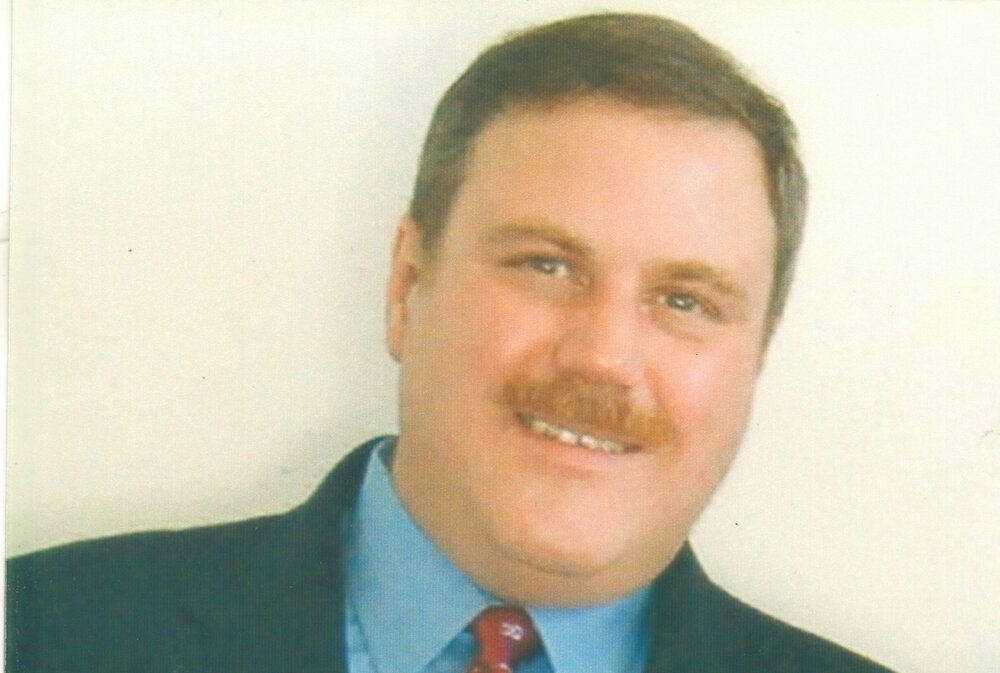 Ronald WIlliam Crowner, 65, of Roanoke, Virginia, passed away Sunday, April 17, 2022. Ron was a graduate of Andrew Lewis High School, and attended Virginia Western Community College. He was a long-term employee of Kroger and Walmart. An avid baseball fan, he enjoyed attending the Salem Red Sox games.

Ron was preceded in death by his mother, Marian Crowner. He is survived by his father, Carlton Crowner; brother, David Crowner (Natasha); sisters, Nancy Cheatham (Chuck), and Sharon Alls (Carson), along with several nieces and nephews.

A private service will be held by the family at a later date.

The family would like to express their apprectriation for Promedica/Heartland Hospice, with special thanks to Skillet, RN and Tammy, RN.

A Memorial Tree was planted for Ronald
We are deeply sorry for your loss ~ the staff at Simpson Funeral Home & Crematory, Peters Creek Road Chapel
Join in honoring their life - plant a memorial tree
Share A Memory
Plant a Tree
Contact