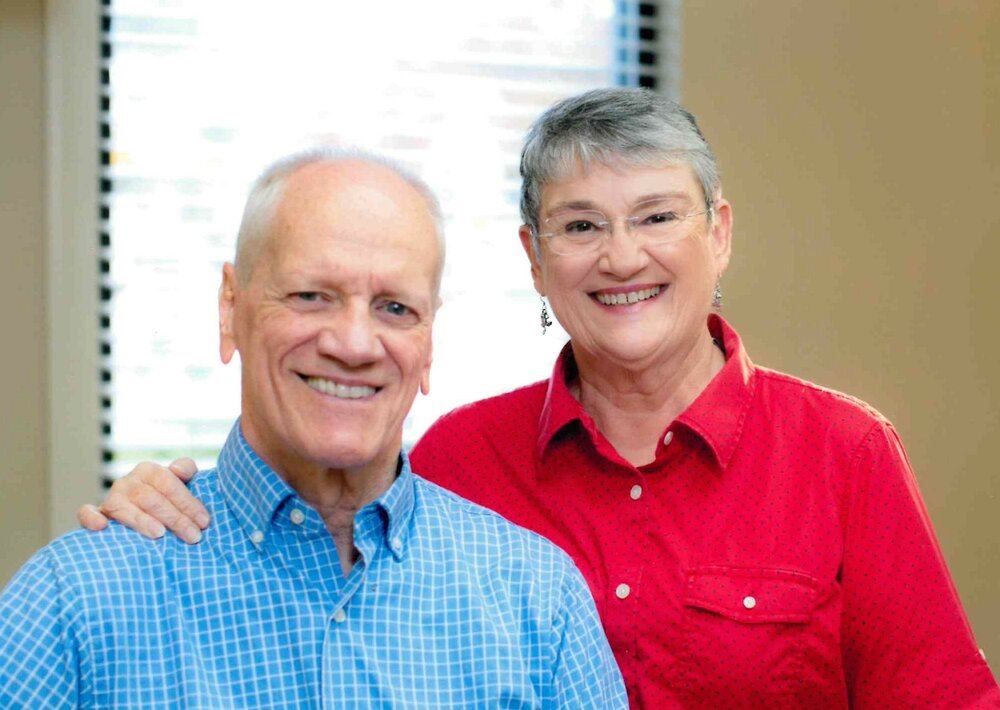 Jack L. Davis, 86, widower of Katherine L. “Katy” Davis, passed away on Saturday, April 9, 2022. In addition to his wife of 65 years he was preceded in death by his parents, George and Pearl Corder Davis, brother, Jim Davis, and a sister, Pattie Cater.

Mr. Davis was born in 1935 in Big Isaac, W.Va.  He was a 1953 graduate of Monongah High School and went on to graduate from Fairmont State College and WVU.  He retired after 30 years of teaching and administration with the Fairfax County, Virginia school system.

He enjoyed a life-long interest in theater and media performance, athletics, and comedy.  He did radio and TV news in Fairmont and Pittsburgh.  He did play-by-play for high school sports in W. Va  and Fairfax County.  He acted in school and community theater in the Virginias for several decades.  He was recognized on the streets of SW Va. for his acting in a variety of TV commercials, and for his interview program "This and That" on WBRA.

A service will be planned for later in the year in West Virginia.

Expressions of sympathy may be sent to www.simpsonfuneral.com  or Facebook.