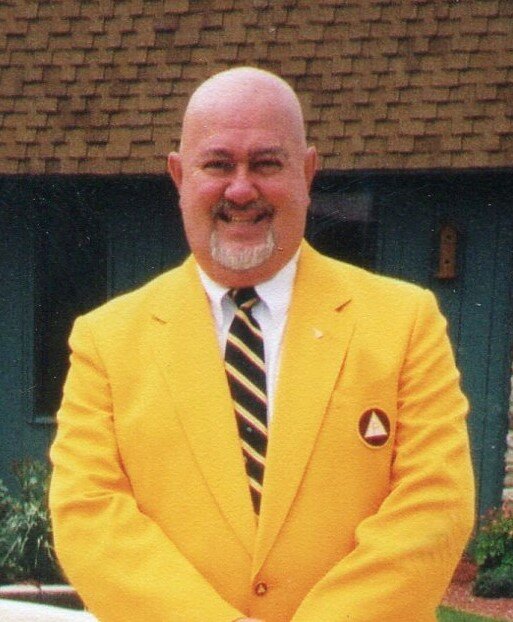 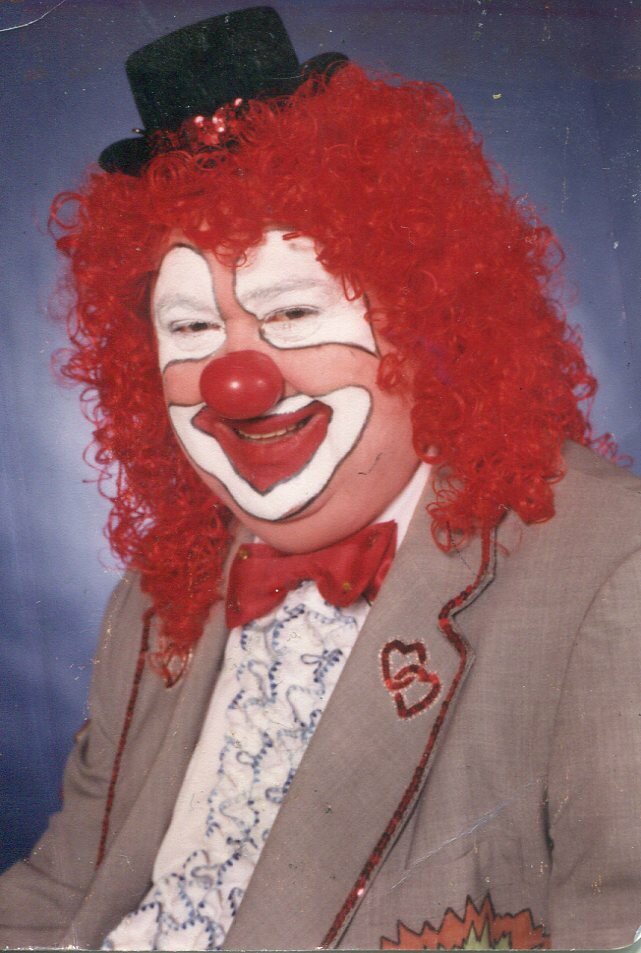 Bobby Marshall Brammer passed away Saturday, March 26, 2022 after a rough six weeks of hospitalizations and rehab.  He was preceded in death by his parents, Stafford and Lillian (Sissy) Brammer, an adored mother-in-law, Betty Dixon and father-in-law, Tom Dixon.  He will be missed by many.

Bobby was born in Roanoke, Virginia on February 10, 1939.  He graduated from William Fleming High School in 1958 and went on to attend Emory and Henry with the class of 1963. He worked for Home Beneficial/AIG for 35 years, not only as an agent to his clients but also a friend and helper.

He joined the Loyal Order of Moose in 1968 as a charter member of Hollins # 1707earning his Pilgrim degree in 1979.  He also held a dual membership at Roanoke # 284 where he remained active as long as he was able.  He loved the Moose and was loyal to the end.  He joined the Masons in 1989, and the Shrine and Kazim Klowns.  He was known as "Fluffi", always claiming "I'm not fat, I'm just fluffi!"  He served as director of the unit in 1994 and remained active as long as his health allowed.  After retirement he worked for Hertz where he made many more friends.

Bobby grew up attending East End Baptist church and later became a member at Northminster Presbyterian where he served as an elder at one time.  He loved sports, playing football in high school and college, refereeing with the VHSL in football, basketball, and girls' softball for 30 years, and coaching little league for North Roanoke and Williamson Road.

Bobby enjoyed life to the fullest.  He never met a stranger, always had something to say (silence was not in his repertoire), very outgoing, and could talk your ear off!  He enjoyed life, reveled in it, and shared this joy with everyone.  The last couple of years didn't show it but he had many years of joyful living and instilled that in the next generations through his coaching, reffeereeing, clowning, parades, etc.  He was a happy guy and did nothing halfway!

In lieu of flowers the family suggests that memorials be made to the Roanoke Moose Lodge 3233 Catawba Valley Drive Salem, VA  24153 or to Northminster Presbyterian Church 3911 Greenland Avenue Roanoke, VA  24012.