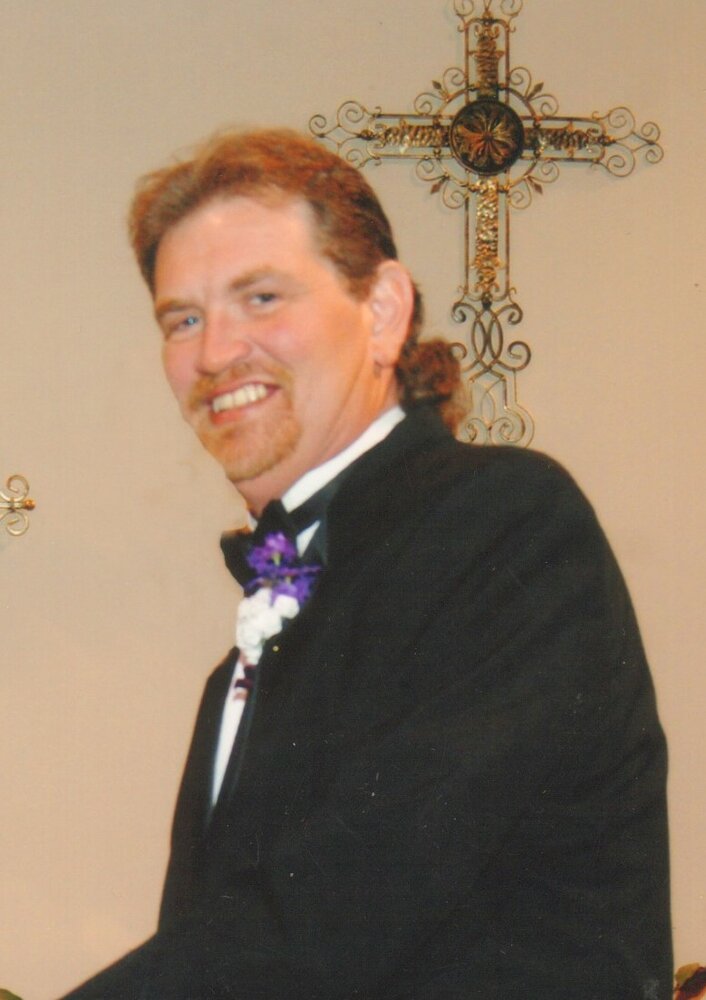 Richard Lynn Ferris, 53, of Roanoke, passed away, Saturday, March 19, 2022. He was preceded in death by his parents Beverly R. Ferris and Linda Taylor and brother Charles Ferris.

A private gathering for the family will be held at a later date. Arrangements by Simpson Funeral Home Peters Creek Road Chapel. (540)366-0707.

A Memorial Tree was planted for Richard
We are deeply sorry for your loss ~ the staff at Simpson Funeral Home & Crematory, Peters Creek Road Chapel
Join in honoring their life - plant a memorial tree
Share A Memory
Plant a Tree
Contact