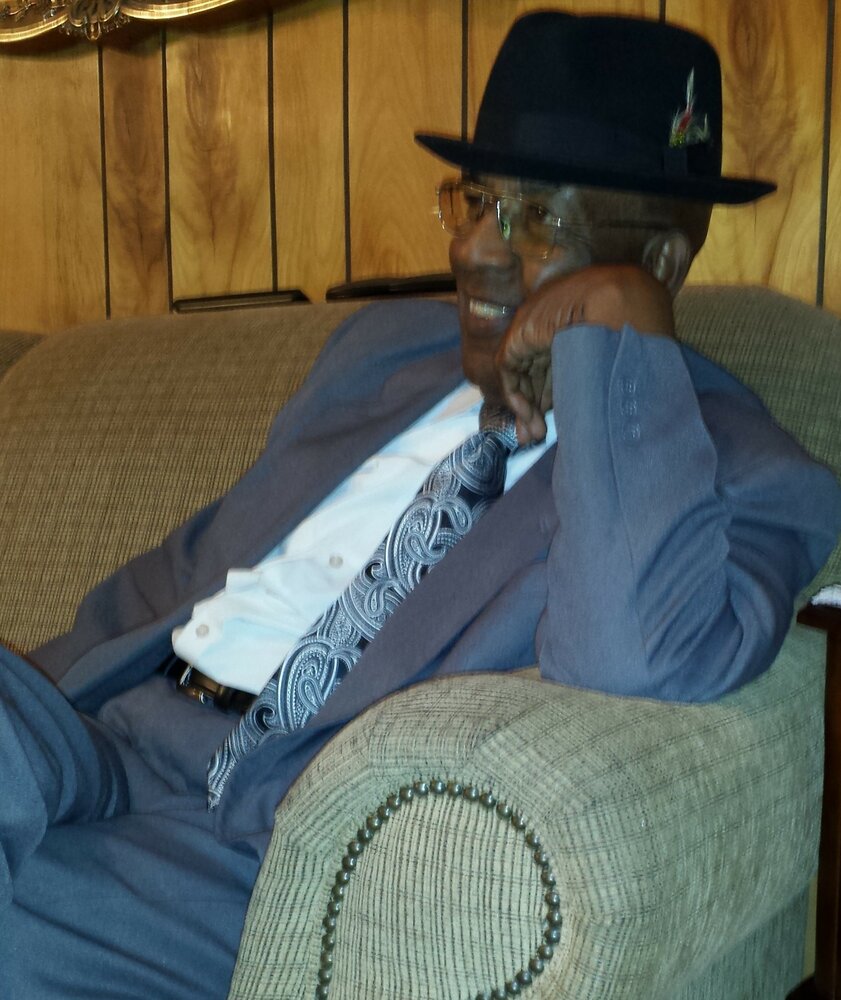 Joseph was born on July 1, 1933 to the late Joseph (Sr.) and Alice Sullivan in Amsterdam township of Botetourt County, Virginia. After graduating from Academy Hill School, an African American school ranging from grades one through twelve, Joseph enlisted into the United States Air Force. He gave our country a 26-year career, achieving the highest enlisted rank of Chief Master Sergeant. He went on to study Business Administration at Delaware State College in Dover, Delaware. After graduating with a Business Administration degree, Joseph set his sights on moving back to the place he always called home, Botetourt County, Virginia.  He was always a “Country Boy at Heart.”

Joseph was an entrepreneur; he had a successful Janitorial company, Aaron’s Janitorial Services with his brother James Sullivan. The name was chosen because of its significance in understanding that is was the name of Moses’s brother. Also, was the first set of A’s in the then, yet long forgotten telephone directory. He further went on to establish himself as Real Estate Associated Broker with Wampler Realty Company.  Joseph eventually opened his own Real Estate company, Pioneer Reality.  Again, choosing a name to represent his spiritual travel as a Pioneer for the organization of Jehovah Witnesses.

Joseph met Hildegard K. Martin in San Jose, California.  She, like him had been previously married with a son, Michael.  Wanting to raise his two beautiful daughters, Gloria and Doris, and Michael together, they married in Honolulu, Hawaii on April 27, 1967 and created a blended family.

During a tour of duty in Bangkok, Thailand, they were blessed with another addition, when they adopted a baby boy, Sayant which means, Savant in Hindi.  As the family story goes, Gloria, his oldest daughter, who was a volunteer at a local orphanage in Bangkok, convinced her mother to visit, and the rest is history.

Joseph formally retired in 2010 from all businesses, thereby dedicating and immersing himself into the Holy Scriptures. His desire was to fully study Its Word and enjoy along with his wife, Hildegard, a spiritual journey.  He once told his son Michael, a retired Naval combatant, “that none of us are perfect,” he said; “look at me, I’ve made many mistakes in my life, but the God I serve, knows my true heart,” "why," he said, “because I’ve repented and asked for forgiveness.”

In keeping with Joseph's practical way of living, his request to be cremated was honored and acknowledged by his son, Michael Sullivan, his daughter in-law, Anna Marie Sullivan, his granddaughter, Anastashia Hildegard Katharina Sullivan, and his daughter, Gloria Byrd. The ashes will be placed in a secure container planted into the ground and will have a large willow tree planted over his final remains.

“To all those that are aware, his life is to be remembered until Judgment day, he has been a good and faithful servant.”

A Memorial Tree was planted for Joseph
We are deeply sorry for your loss ~ the staff at Simpson Funeral Home & Crematory, Peters Creek Road Chapel
Join in honoring their life - plant a memorial tree
Share A Memory
Plant a Tree
Contact