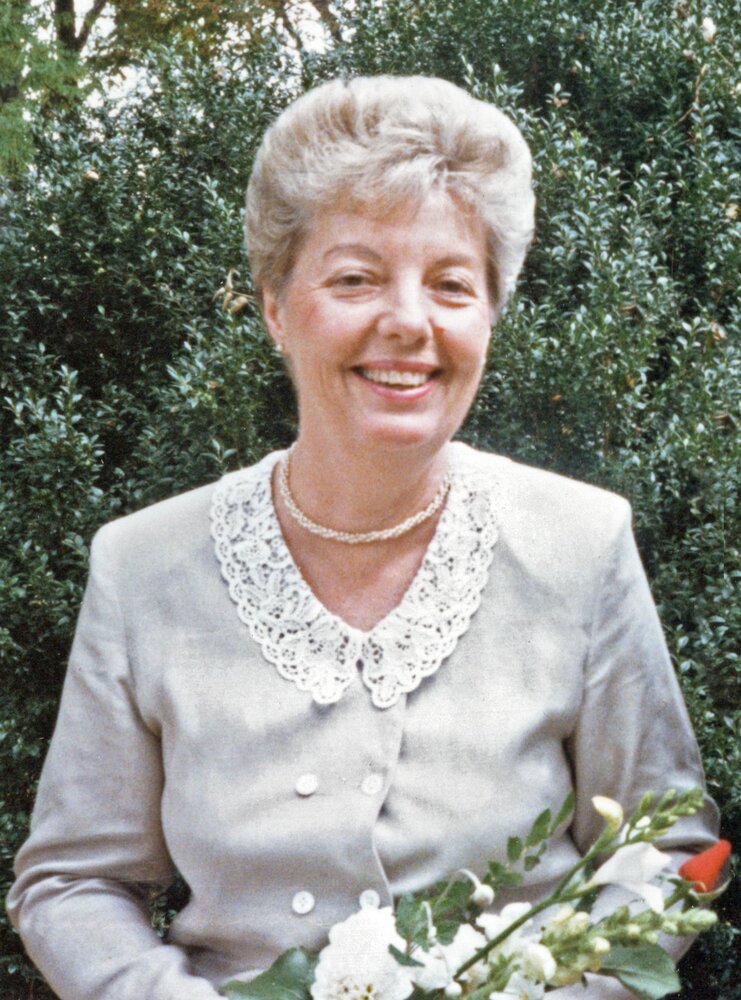 June Berry Walker, 92, of Roanoke, died Friday March 11, 2022. She was born January 14, 1930 in Clifton Forge Virginia, a daughter of the late John Jennings Berry and Verneda Ripley Berry. She was an honors graduate of the Central High School class of 1948. She graduated from Lynchburg College where she was the valedictorian of the class of 1952.

An educator with Roanoke County Public Schools for 29 years, she found her professional “home” teaching third grade at Green Valley Elementary. Her excellence in teaching made an impact on countless students’ lives.  She developed deep friendships with colleagues that lasted beyond retirement.

June was the widow of Eugene R. Walker, who preceded her in death in 2017 after 65 years of marriage. They were high school sweethearts and were crowned Homecoming King and Queen at Central High. She is survived by her sister Judy Via, her son Scott Walker and daughter-in-law Carol Walker, her daughter Laurie Seidel and son-in-law Rick Seidel, and her beloved grandson Nathan Seidel.  She loved all of her nephews and nieces and stayed in touch with them throughout her life.

June was happiest when she was with her family. She enjoyed spending time on the family farm in Floyd County, where she was fond of picking blueberries and apples and hosting gatherings. She was a devoted “Gram” to her grandson, who benefited greatly from having a teacher as his grandmother.  She had many deep and lasting friendships over the years and was known as a wonderful listener and correspondent. She was an avid reader. She enjoyed watching the birds in her backyard and walking on the beach looking for seashells.  We will hold her always in our hearts.

Services will be private.