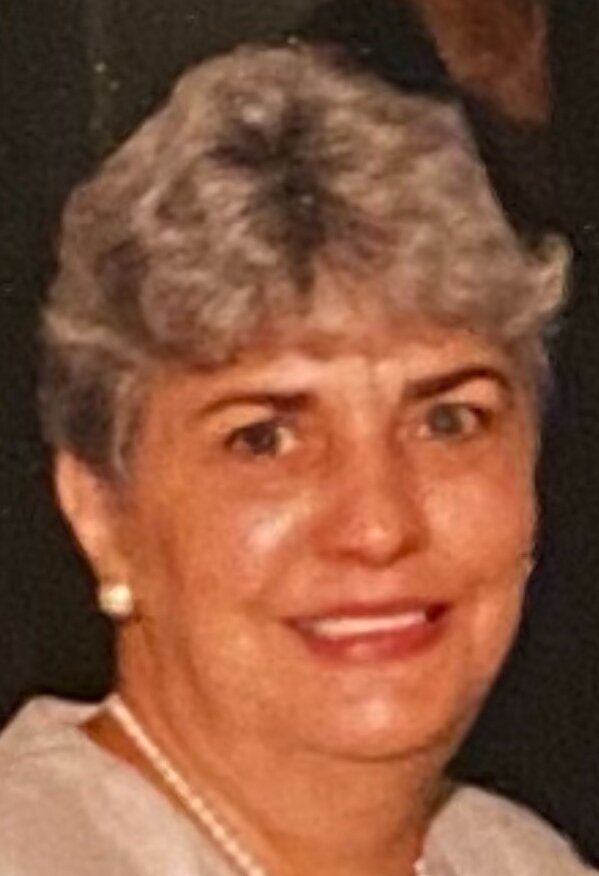 Barbara Mullins Black passed away on March 7, 2022. Barbara was born in Middlesboro, Kentucky on

July 27, 1939 to the late John Mullins and Ollie McKeehan Mullins. She was predeceased by her sisters

James and Ray Mullins. As a teenager, Barbara left the coal fields of eastern Kentucky to live with her

older sister Mae and her family in Roanoke, Virginia. Barbara graduated from Jefferson High School. It

was in Roanoke where she met her future husband, Paul Garry Black. Barbara and Paul had two children,

Paul Markham Black and Mary Catherine (Black) Way, both of whom she treasured.

Barbara was incredibly bright and she helped run the financial side of the family business, Ace Auto

Parts, Inc. Started in Hollins in 1968, the NAPA stores grew to four locations across the Roanoke Valley,

including a full automotive machine shop on Williamson Road. If the personal or company checkbooks

were off by even two cents, Barbara would stay up into the wee hours of the night on a mission to find

the problem. She always found and solved it. The business thrived through its sale in the early 1980s.

Barbara and Paul divorced in the mid-1980s, and in 1986, Barbara moved to the family’s second home in

Vero Beach, Florida, where she lived full time for the next twenty-nine years. As her health became more

fragile, Barbara relocated back to Roanoke in 2015 to be closer to her son and daughter-in-law, residing

at Harmony Roanoke Independent/Assisted Living until her death.

As many of her fellow residents

would attest, Barbara was feisty and never in doubt with her opinions on the topics of the day,

highlighted by her spirited debates over a Chardonnay in the pub at happy hour. Barbara was immensely

proud of her roots in the Bluegrass State, and she followed Kentucky Basketball all her life. In her

younger days, Barbara was a formidable bridge, canasta, and tennis player. She was a relentless reader

and crossword puzzle solver, and she would have loved Wordle.

Barbara is also survived by her brother Horace Mullins, and half siblings Janet Rapinchuk, Imogene Eads,

and Donnie York, and a very special niece, Cynthia Minnix Barnhart. She was also immensely proud of

her three great-grandchildren, each of whom she got to see and hold, most recently at Christmas.

grandchildren were among the biggest joys of her final years.

The family thanks the management and staff at Harmony Roanoke Independent/Assisted Living, and the

staff at Good Samaritan Hospice. In lieu of flowers, the family asks that donations be considered in

Barbara’s memory to the American Cancer Society or to a charity of one’s choice. Condolences may be

left for the family by visiting www.simpsonfuneral.com . Arrangements handled by Simpson Funeral

A Memorial Tree was planted for Barbara
We are deeply sorry for your loss ~ the staff at Simpson Funeral Home & Crematory, Peters Creek Road Chapel
Join in honoring their life - plant a memorial tree
Share Your Memory of
Barbara
Upload Your Memory View All Memories
Be the first to upload a memory!
Share A Memory
Plant a Tree
Contact