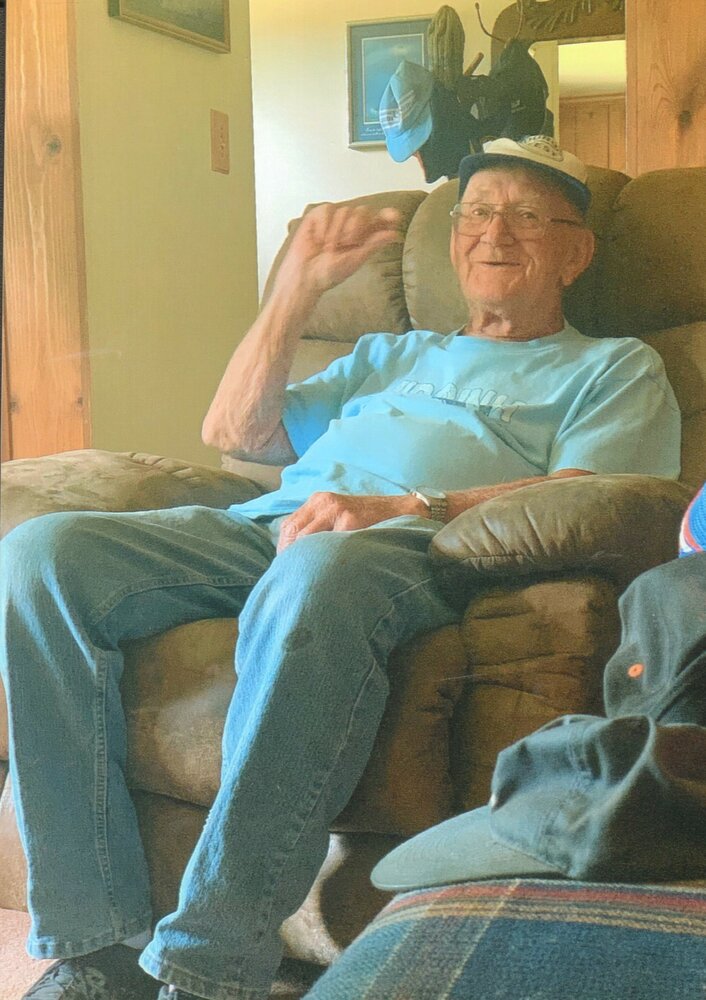 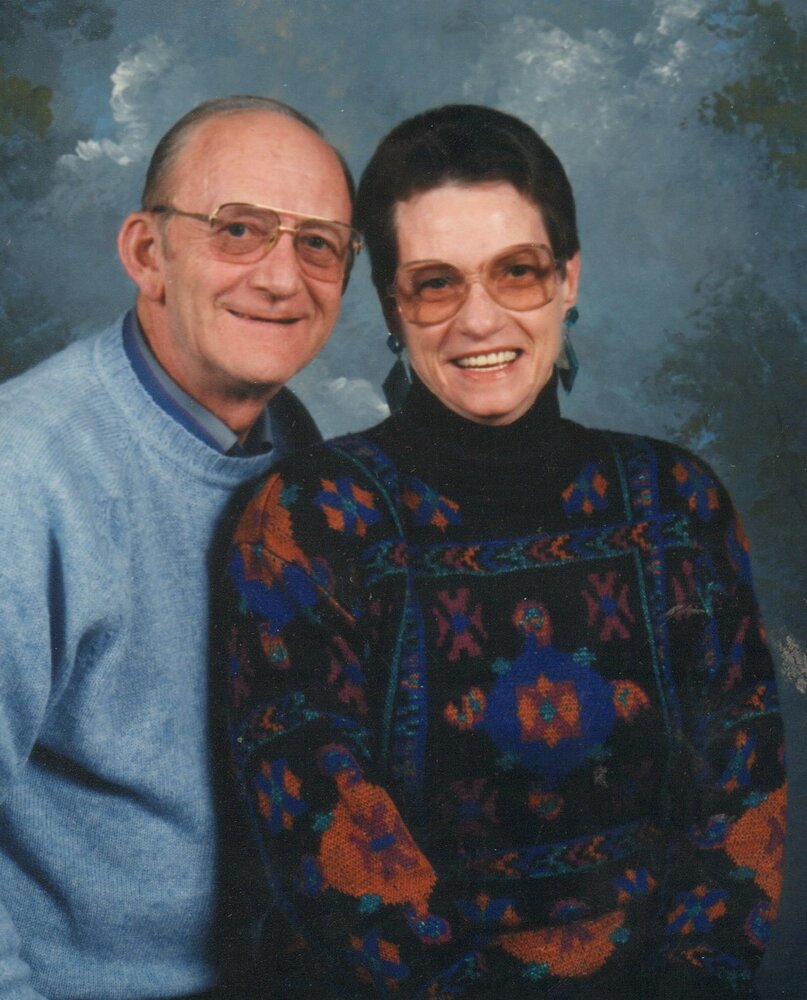 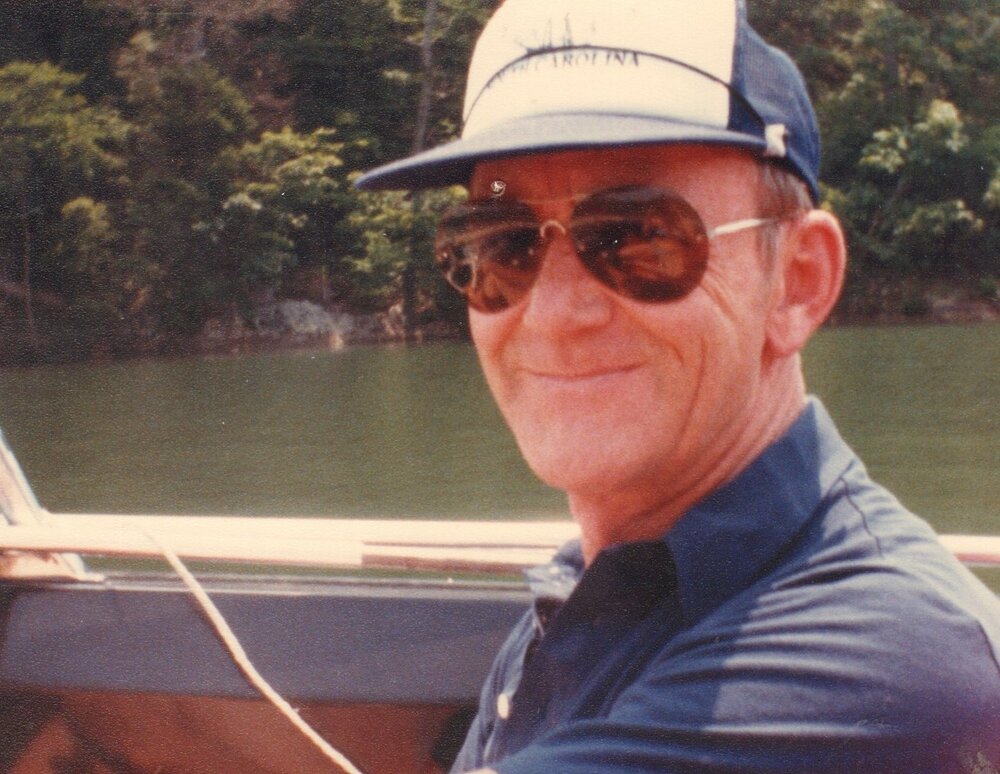 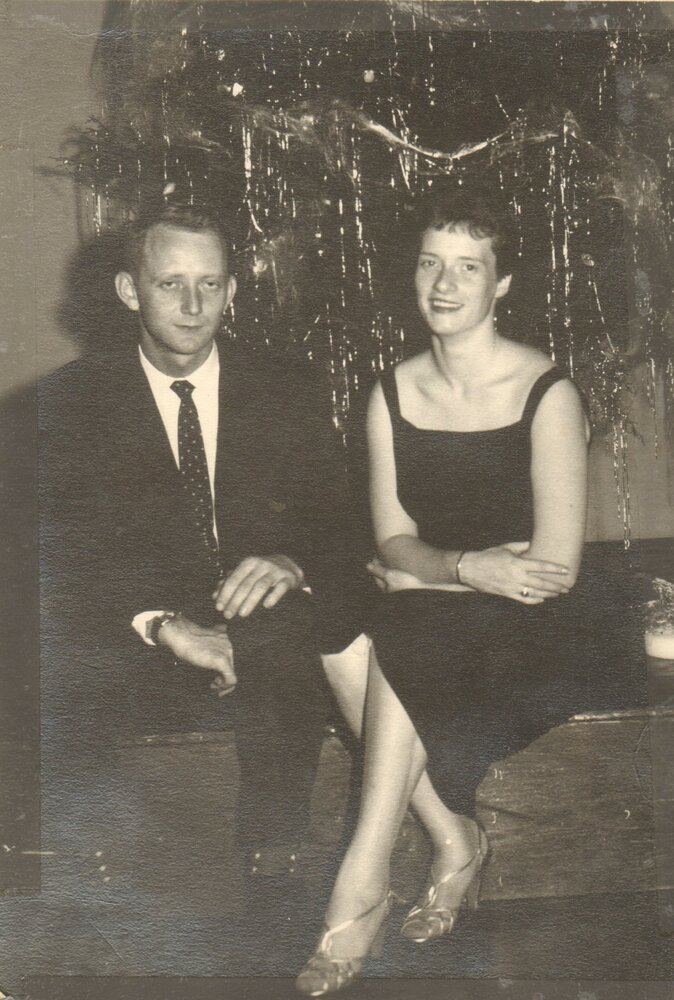 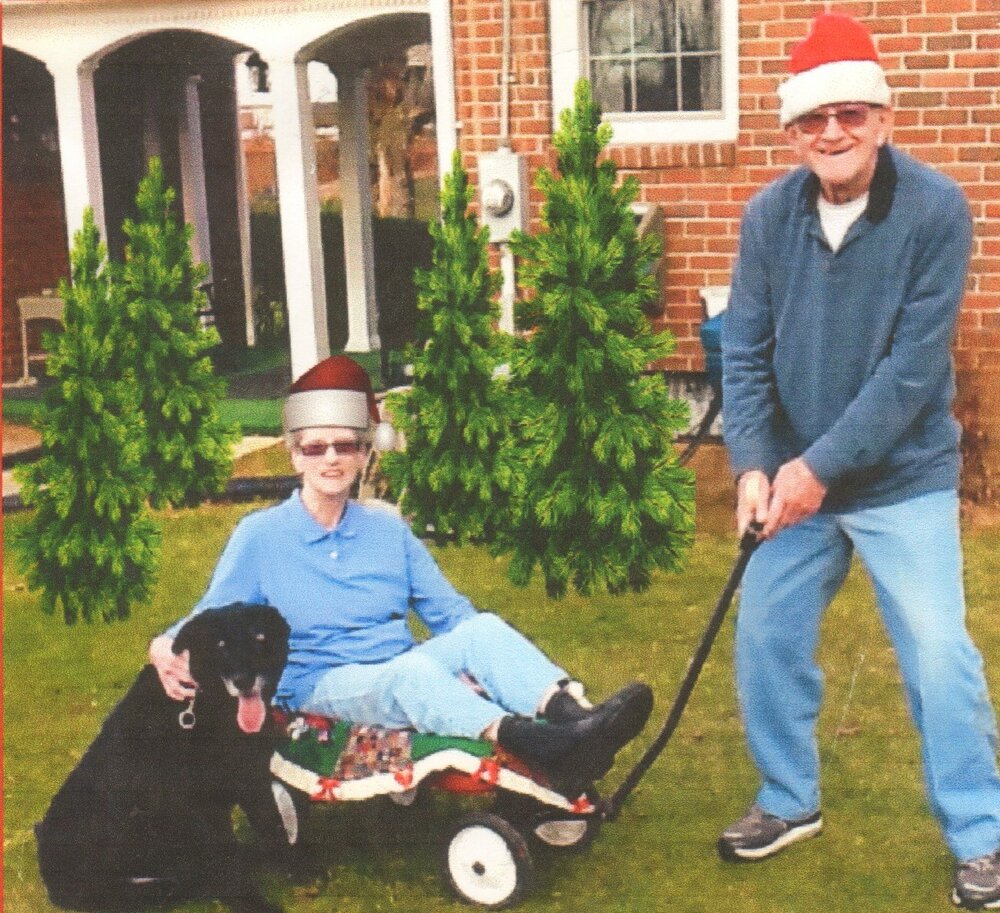 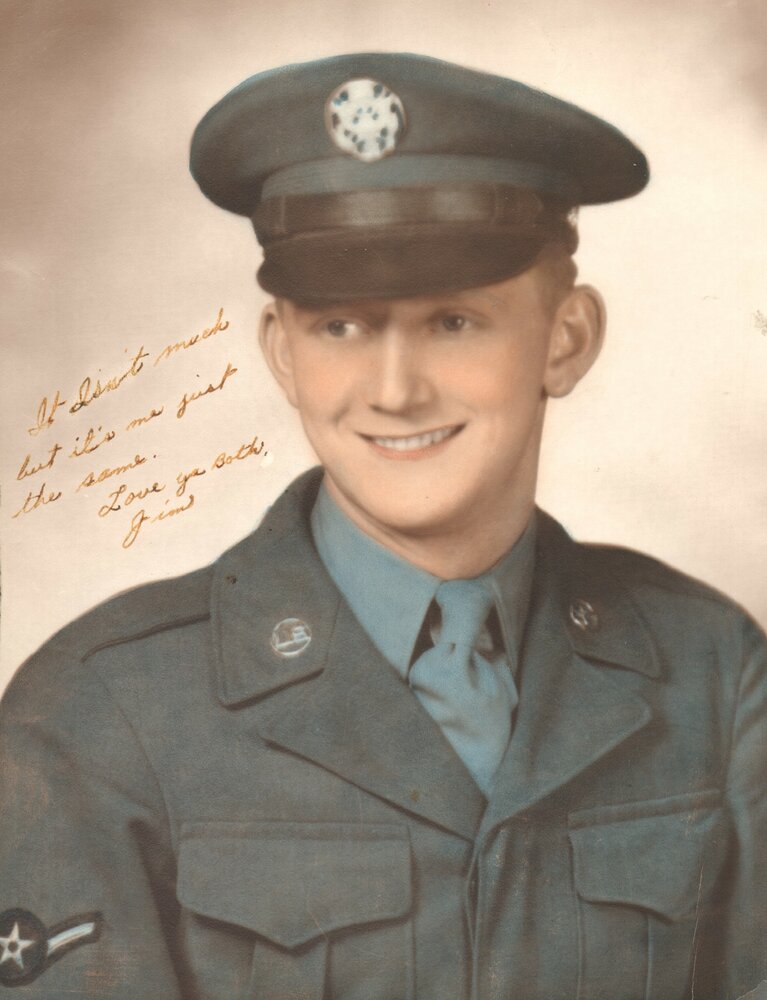 James Albert Webb, 90, passed on February 15, 2022 in Roanoke, Virginia following recent health struggles. James “Jimmy” as he was known by his many friends was born February 5, 1932 in Fries, Virginia. He was born to the late Larrimer and Arlie Webb.

Jim graduated from Fries High School and like many young men in Fries joined the United States Armed Forces. During his time in the Air Force, his primary role was a tail gunner. He often commented with a smile that he had no desire to ever fly again. Upon his discharge from the service, he attended Emory and Henry College where he met the love of his life Sally Wilson, whom he married in April 1958.

Family, friends, and his love of outdoor activities were Jim’s joy and delight. He was loved and respected by so many people who embraced him as father, grandfather, mentor and friend.

Jim’s love for his hometown never diminished, he made many friends and followed them throughout his life. A birthday call to high school friends, or the annual High School sports banquet were just a couple of his favorites.

Jim was happiest when working on one of his cars, a lawnmower, a boat, virtually anything with a motor, his love to “tinker” kept him busy. He also loved mowing the yard, growing a garden or just sitting on the breezeway.

Jim’s love of telling jokes cannot go unrecognized and provided entertainment for all who surrounded him. He so much enjoyed getting to the punch line and getting you to laugh.

A Memorial Tree was planted for James
We are deeply sorry for your loss ~ the staff at Simpson Funeral Home & Crematory, Peters Creek Road Chapel
Join in honoring their life - plant a memorial tree
Share A Memory
Plant a Tree
Contact