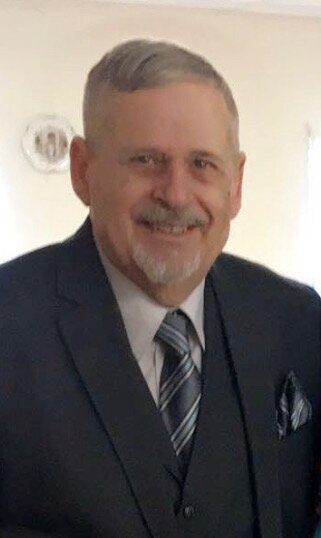 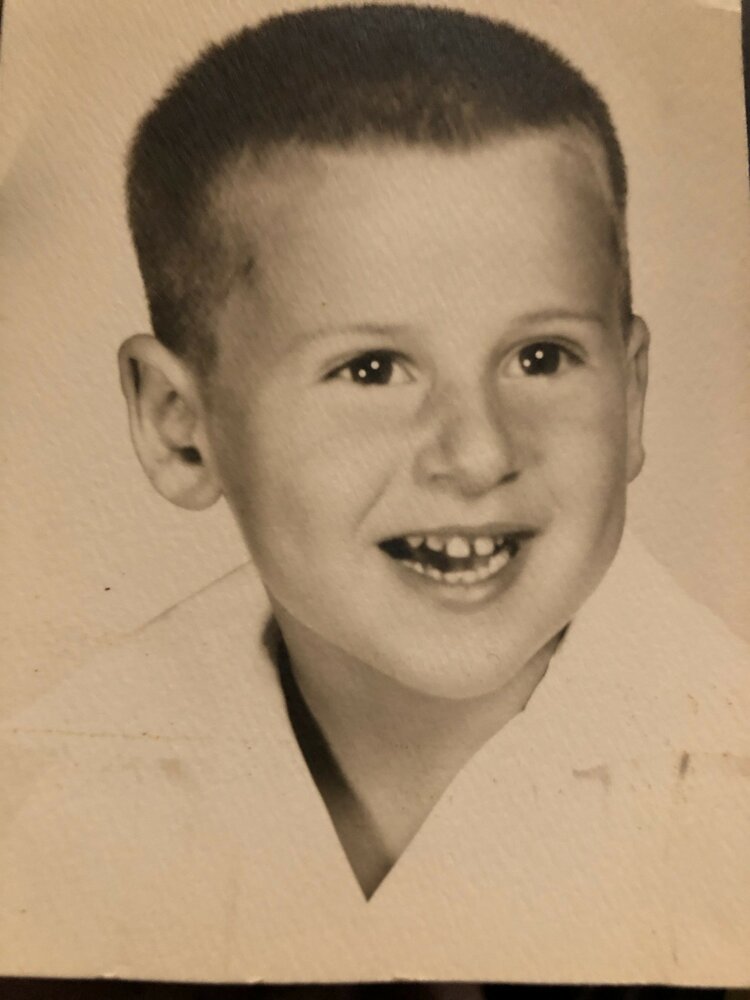 Mark Steven Jefferies, son of late Elwood Jefferies and Barbara Ann Jefferies was born January 19, 1953, in Bristol, Virginia and departed this earthly life on January 28, 2022. Mark was proceeded in death by his sister Barbara (Bobi) Glen.

After Mark’s service in the United States Air Force, he returned to Hagerstown, Maryland where he became part owner in the family business, the very popular, “Red Horse Steak House Restaurant.”

Later in life, Mark joined Macedonia Baptist Church and Roanoke Avenue Baptist Church.  Mark became a deacon and served with other deacons in the community.

Mark was also a member of VFW, AMVET, and the Roanoke and Salem Moose Lodges.

Mark was a die-hard Harley man. His favorite places to go were Hilltop and Shenandoah Restaurants to enjoy his favorite drink, a Diet Coke, and talk to the staff.  His favorite football team was the Washington Football Team.  Mark loved camping and sitting outside with family and friends.  Mark was one of the kindest people one could ever meet.  Mark never met a stranger; everyone was his friend.  He had a word for God, every day. Mark had a smile that would light up a room. Mark’s smile and laughter will forever be remembered by all who knew him.

Mark was the proud grandfather of Alisha, Mikaela, Emily, Henry, Olan, Joshua, Gabriel-Alyssa, Juels, and Zenovia.  Mark was also a great-grandfather and leaves behind a host of nieces and nephews.

A Memorial Tree was planted for Mark
We are deeply sorry for your loss ~ the staff at Simpson Funeral Home & Crematory, Peters Creek Road Chapel
Join in honoring their life - plant a memorial tree
Share A Memory
Plant a Tree
Contact