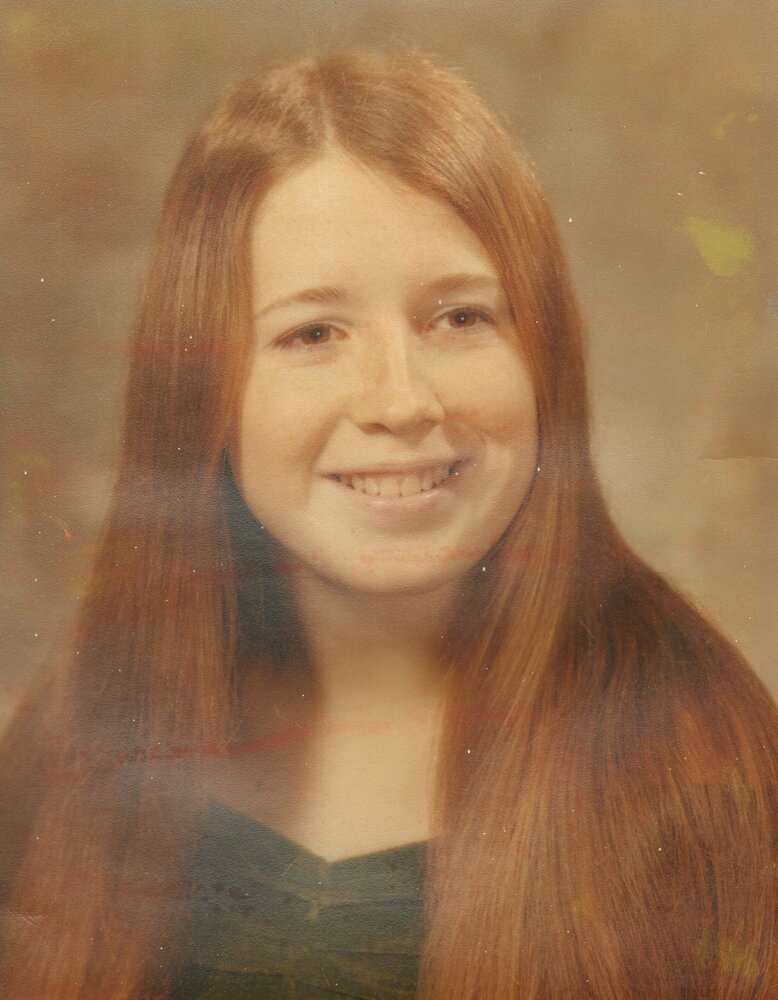 Jane Duncan Wertz, of Troutville Virginia fought a courageous battle with cancer for two years. She won the war because she is now in the arms of Jesus.  She passed into the Heavenly kingdom in the early morning hours of Friday, February 4, 2022. Jane was an "Army Brat" born February 8, 1954 in Stuttgart, Germany and was the strongest woman we have ever known.

Giving was her greatest gift. She gave her heart and soul to anyone that was in need. Everyone that knew Jane, knew how much she loved her family, pets, candy, flowers, coffee and not to mention her cigarettes. Jane was one of a kind, a faithful, loving mother, grandmother, sister, and aunt.

Jane was a graduate of Lord Botetourt High School. She married after her graduation and became a military wife. She was preceded in death by her parents, Roscoe and Kitty Duncan; brother, Greg Duncan; sister, Judy Duncan; and nephew, Austin Henley.

"Blessed are those who mourn, for they will be comforted.”