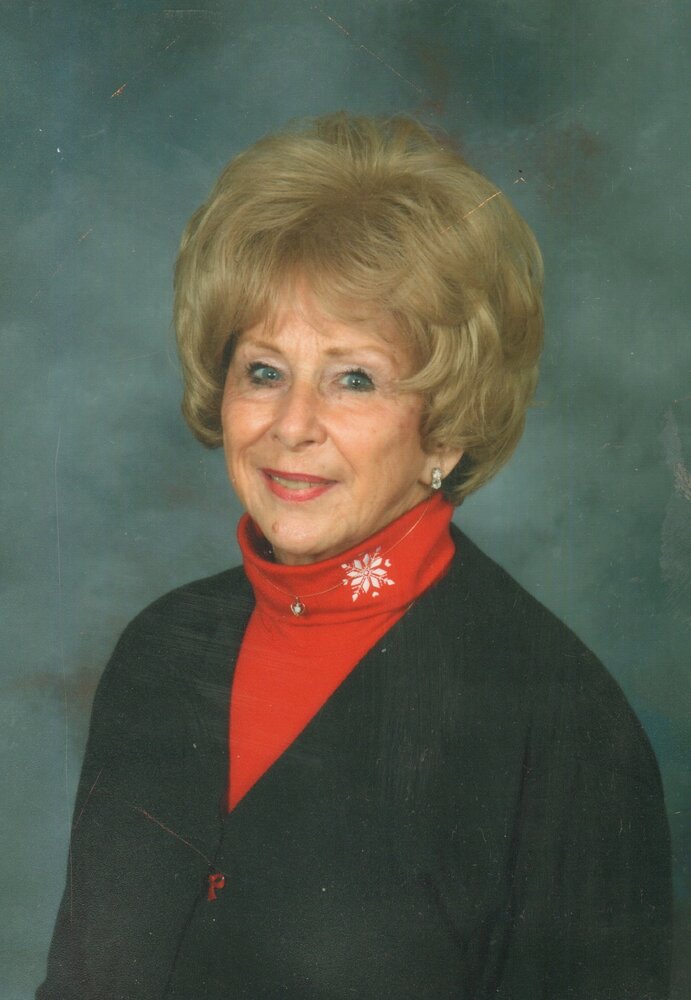 Audrey Huffman Wilkerson, 88, of Roanoke, passed away Thursday, February 3, 2022, peacefully with her family by her side. Born on July 3, 1933, she was the daughter of the late Ohmer & Vera Huffman. In addition to her parents, she was preceded in death by her husband Lawrence G. Wilkerson, Jr.; brothers, Paul and Gary Huffman.

Audrey was a member of Williamson Road Church of the Brethren where she enjoyed singing in the choir. Her goals in life were to get married and raise a family, in which she succeeded. She was a great mother, grandmother and great-grandmother.  She was also an avid bowler where her and her husband took numerous trips to bowl.

In lieu of flowers the family requests donation to be made to Camp Bethel, Fincastle, Va in Audrey’s name.