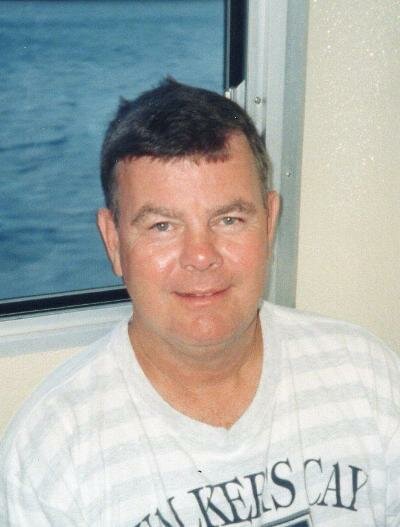 Please share a memory of Raymond to include in a keepsake book for family and friends.
View Tribute Book

Raymond S. Ferguson, 77, of Roanoke, after suffering most of his life from numerous illnesses, was released from his pain on Friday, January 28, 2022.

The family wants to give a special acknowledgement to the following three people who were like daughters to him: nieces, Cathy Shelton and Debbie Taylor; and his sister, Tina Caldwell.

We wish to thank Daniel Underwood, Angie Sanders and Kay Ferguson, for all the advice and thoughts throughout the last couple of years.

A special thanks for the help, not only for quite a few years, but especially at the end, from his brother, David and his niece, Debbie.

As per Ray’s wishes, there will be no funeral services after his cremation. Ray’s favorite charity was St. Jude Children's Research Hospital, 262 Danny Thomas Pl, Memphis, TN 38105. Arrangements by Simpson Funeral Home.

A Memorial Tree was planted for Raymond
We are deeply sorry for your loss ~ the staff at Simpson Funeral Home & Crematory, Peters Creek Road Chapel
Join in honoring their life - plant a memorial tree
Share Your Memory of
Raymond
Upload Your Memory View All Memories
Be the first to upload a memory!
Share A Memory
Plant a Tree
Contact