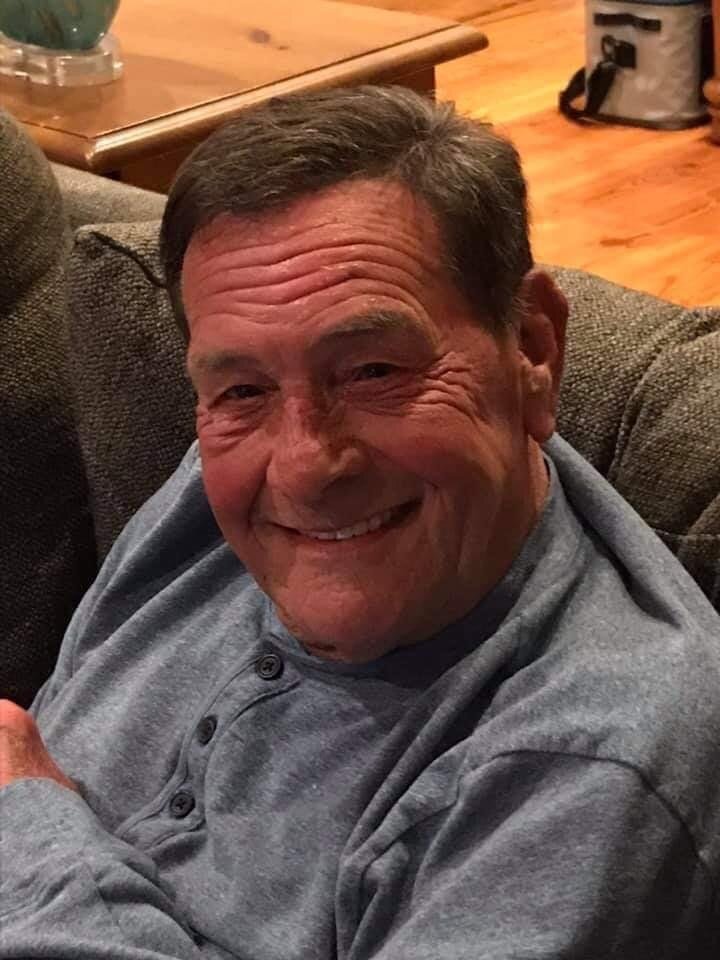 Please share a memory of Danny to include in a keepsake book for family and friends.
View Tribute Book

Danny Wayne Taylor, 80, of Roanoke passed away Wednesday, January 19, 2022 at his home.  He was preceded in death by his parents, Chester "Chet" Taylor and Lasca Taylor Tolbert.

Danny was a simply a very special person, not so much for the good deeds that he did (which were many), but because he was kind.  If you were lucky enough to meet him, you immediately liked him.  If you needed someone to talk to, he knew when to just listen.  He had an easy going nature that made people gravitate to him. His sense of humor was witty, silly, and sometimes corney, but always funny.  Among those he loved, he was more than a son, brother, husband and father- he was a friend.  The world will be a little less special without him in it.

The family would like to thank everyone at Legacy Hospice and especially our new friends at Nexus Homecare for their devoted care of Danny and Ginger over the past year.