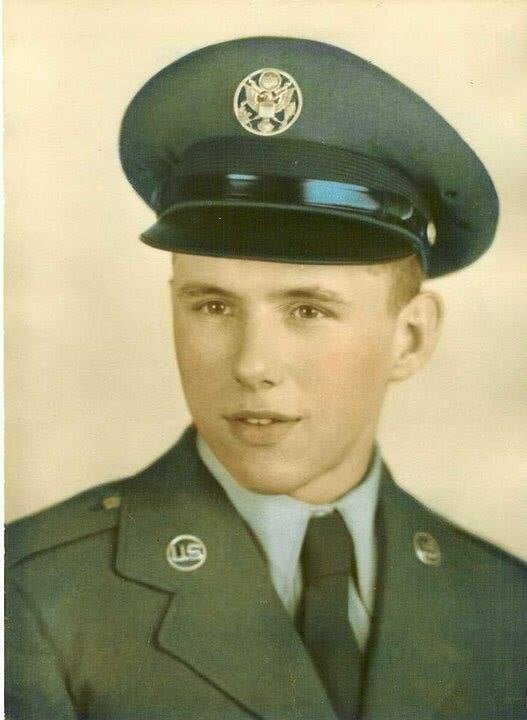 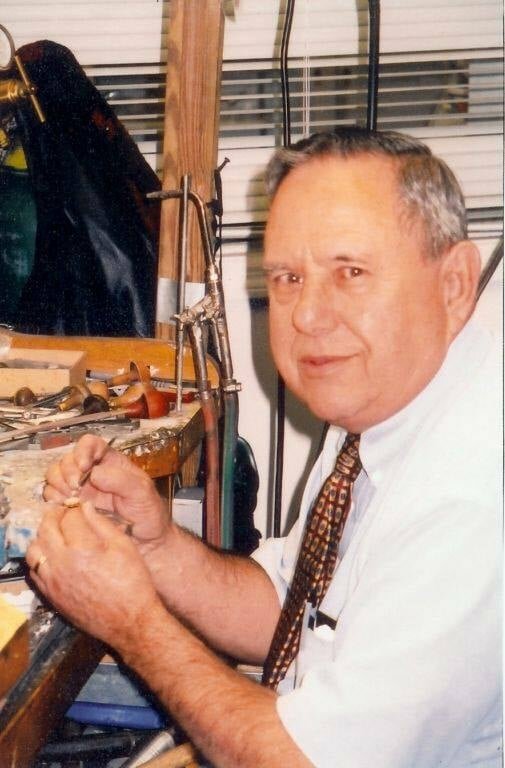 Please share a memory of Robert to include in a keepsake book for family and friends.
View Tribute Book

Robert S. Hardy Sr. (Bob) 87 of Roanoke, Virginia went home to be with his Lord and Savior Jesus Christ on January 17, 2022.  Bob was born September 20, 1934, in Detroit, Michigan, to the late Victor and Mary Hardy. He was one of 10 children and spent most of his childhood growing up in Huntingdon, PA. His infant brother Russell preceded him in death, along with his brother Richard (Dick) and wife Irma of CA., sister Betty Cardwell and husband Otis of MO., sister Ruth Rimer and husband John of FL., sister Naomi Edwards and husband Jim of AZ., brother Willard "Bill" of MI. His first wife and the mother of four of his children, Helen. His best friend and special Brother-in-law Mike Smith Roanoke, VA., and Nephew Michael Eddington of TN. And most recently his devoted loving wife and soul mate Sadie of 40 plus years.

He had a love for the outdoors and was an avid gardener. Bob was a loving husband, father, brother, uncle, grandfather and great grandfather. As a young man, he served his country for 6 years in the United States Air Force during the Korean Conflict. He was a watchmaker and jeweler for over 63 years having worked at Hitches Jewelers, Fink's Jewelers, and Frank L. Moose Jewelers.