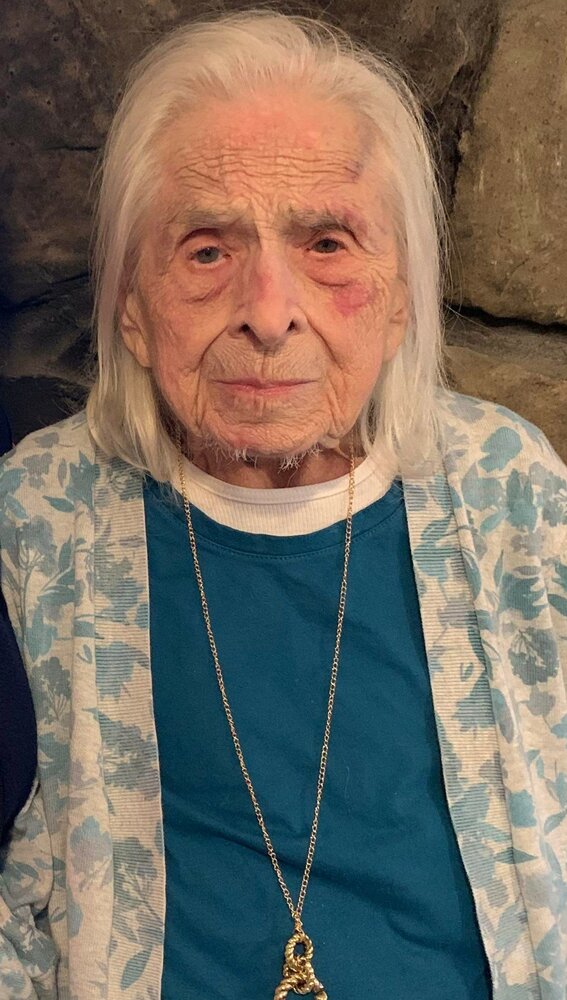 Betty attended Grace Baptist Church of New Castle, VA.  She was employed by Roy L. Webber Florist for 31 years and later worked for Blumen Haus Florist for 5 years.  She was a member of Chapter # 161 of the Order of the Eastern Star.

In lieu of flowers the family suggests that memorials be made to the Grace Baptist Church 159 Old Railroad Avenue New Castle, VA  24127.

Funeral services will be conducted 3:00 pm Friday, January 21, 2022 at Simpson Funeral Home 5160 Peters Creek Road by Pastor Jere King. The family will receive friends one hour prior.  The Order of the Eastern Star service will immediately follow.  Arrangements by Simpson Funeral Home.  (540)366-0707