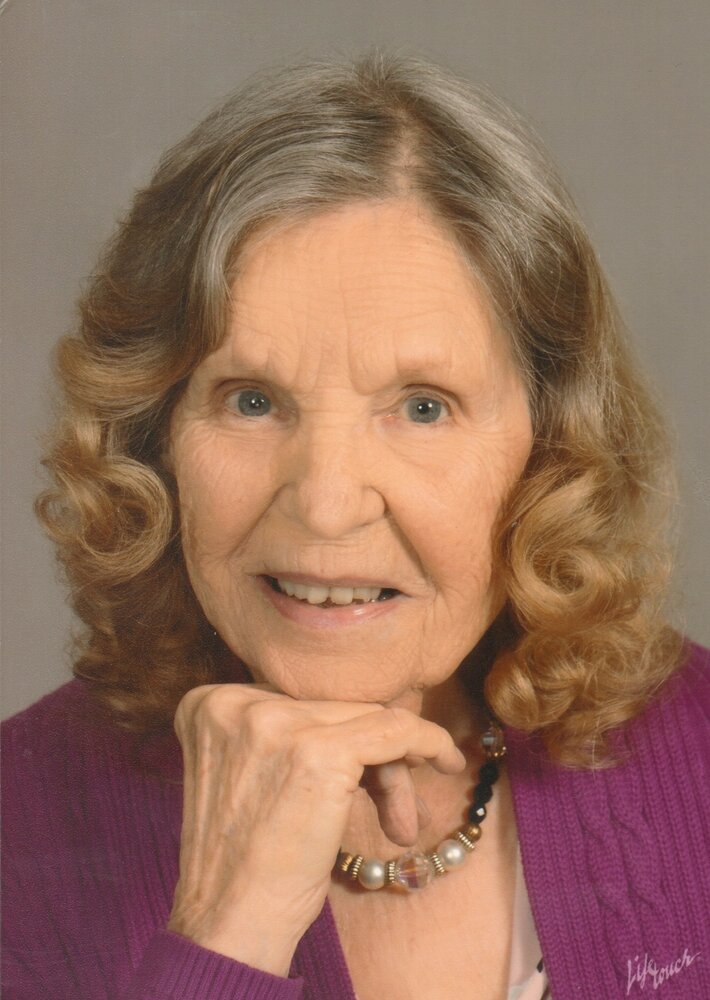 Elleen was born in Wyoming County, WV. She was the daughter of the late Lawson and Belva Church

Bailey. She was one of nine siblings; she was predeceased by brothers Nathan Bailey, Lonnie Bailey and

Elleen had five children: the late Patricia Hendricks and Debra Miller who preceded her in death.

and Charles and Chris Hendricks grow and become strong men. She also has 12 great grandchildren and

Elleen began life as a spunky little girl who would play in coal mines, hike in the mountains, help her

mother with tending the boarding house, and peek in on her father’s moonshine still. She could hold her

own with her brothers. She ofen told stories of how she would sneak off with them and smoke

cigarettes and hope that she didn’t get caught. They grew up very poor, but still recalled fun times

exploring the Appalachian Mountains. Although, she was forced to drop out of school in the 6

th grade to help in the home; she later earned her GED from Bluefield State College in the late 80s.

their special occasions. She enjoyed bowling, playing cards, singing and dancing with her daughters. She

she was ofen mistaken for a student which she got a big kick out of. She loved to tell stories of all of

their fun times at North Beach on the Chesapeake Bay. She has fond memories of walking her daughters

down the aisle and celebrating the birth of their children.

She began raising her grandchildren Tonya Pickett at the age of 8 months and Johnathan at age 4. Adam

and Aaron Craf were born in 1983. With limited financial means, she always showed them all

unconditional love through singing, taking them out to eat at the first of the month, teaching them to

read and making up math problems for them to solve, she also made their favorite foods including the

infamous pocketbook rolls, apple sauce cake, and mac and cheese. She balanced attending all their

sporting events and extracurricular activities. Tonya grew to have a special bond and friendship with

Elleen and became her primary caretaker until the end.

when needed. She did not let her past stop her from making sure her children and grandchildren were

taken care of. She enjoyed cooking and caring for people and worked as lead doughmaker at Little

Caesar’s Pizza, waitressed at the Oasis Restaurant and was one of the infamous yeast roll makers at

William Fleming High School. She briefly worked in other school cafeterias in Roanoke City and Roanoke

County Public Schools. She worked as a fitting room attendant, operator and sales associate at Target

and Walmart before she retired in 2007. She was a member of Huntington Court Methodist Church and

sometimes sang with the choir. She prided herself in raising strong and independent children and

encouraged all their creative journeys, career exploration and pursuits in higher education

these last few years in sharing their struggles and sometimes humorous aspects of Lewy Body Dementia.

A Memorial Tree was planted for Elleen
We are deeply sorry for your loss ~ the staff at Simpson Funeral Home & Crematory, Peters Creek Road Chapel
Join in honoring their life - plant a memorial tree
Share Your Memory of
Elleen
Upload Your Memory View All Memories
Be the first to upload a memory!
Share A Memory
Plant a Tree
Contact