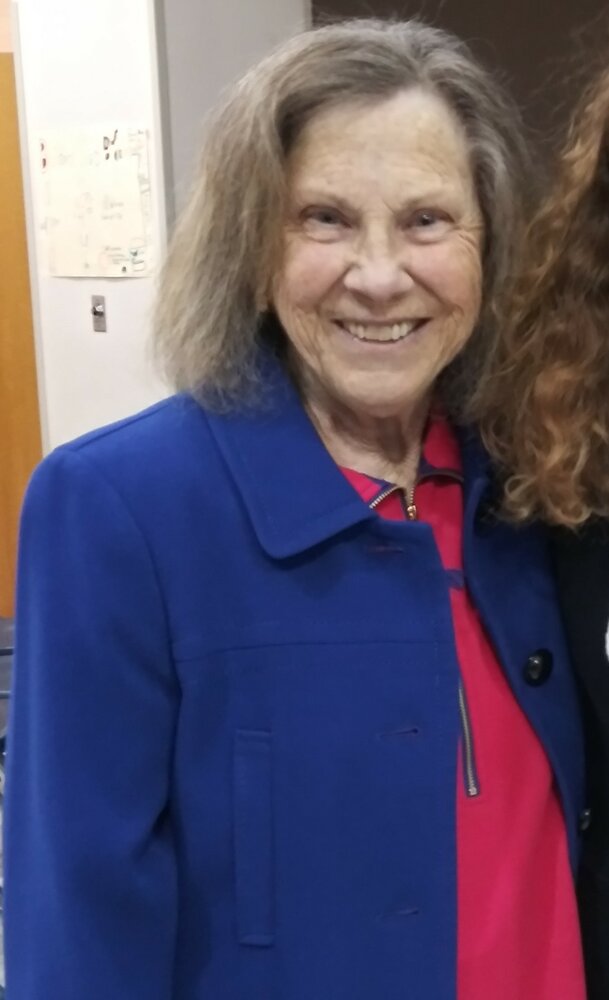 Please share a memory of Alice to include in a keepsake book for family and friends.
View Tribute Book

Alice "Faye" Swenson, 79, of Roanoke, Virginia passed away Sunday December 26th, 2021. She was a loving wife, a caring mother, a doting grandmother and a good friend to many.

She was preceded in death by her son Terry McDonald, and her husband Ronald Swenson, and her brother Ross Caldwell.

Faye was a real estate agent in Roanoke throughout the 80s. She later transitioned to banking and worked in the mortgage departments for several local institutions.

Faye and Ron were avid bridge players and were active in multiple bridge clubs with many of their friends.Faye was a cancer survivor and battled rheumatoid arthritis for many years.  In lieu of flowers, the family would suggest a donation be made to the Arthritis Foundation or the American Cancer Society in her memory.

The family would like to express their sincere appreciation to the Park Oak Grove senior living facility for taking such good care of Faye during her stay there.