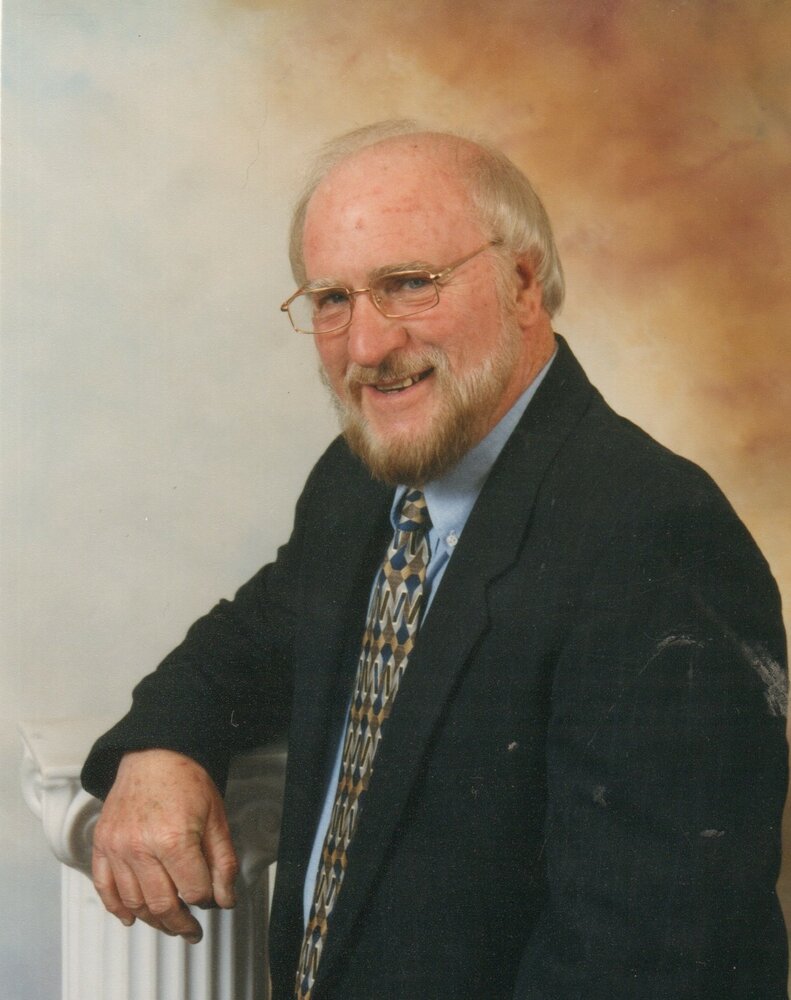 Larry worked for and then carried on the family painting business, Vest Painting Contractors for many years after his father’s death. Larry was more than just a painting contractor, but a friend to many clients that returned to him year after year. Larry enjoyed his work very much and contributed greatly to the success of the business.

Larry was an active member and Sunday school teacher at both Belmont Presbyterian and Enon Baptist churches, before becoming a member of his long-standing church, Shenandoah Baptist Church.

Larry was a family man who loved his wife, Dianne Vest, of 40 years, his three children, his six grandchildren and his two great-grandchildren. He was always involved in their lives and was never too busy to get down on the ground and play with them. He brought laughter and joy to his family every day.

Larry lived his life full of joy and gratefulness to the Lord. His family is peaceful and joyful in the knowledge that they will be together again.

Larry is survived by his sister, Iva Smith of Troutville; his children, Russ Vest and his wife, Angie, of Merritt Island, Fla., and Scott Vest and his wife, Lisa, of Rockledge, Fal.; his stepson, Tim O’Leary and his wife, Paige, of Columbia, S.C.; as well as his grandchildren, Jeremy Vest, Joshua O’Leary, Alex Vest (Ashley), Jenna O’Leary, Jake O’Leary, and Sydney Vest; his great-grandson, Liam Vest; and his great-granddaughter, Leah O’Leary. Larry was preceded in death by his father and mother, Russell and Violet Vest; his sister, Doris Smith; and his beloved wife, Dianne.

A celebration of Larry's life will be conducted 4 pm Wednesday, December 29, 2021, at Simpson Funeral Home, 5160 Peters Creek Road. The family will receive friends one hour prior to the service.

In lieu of flowers, memorial donations can be made to St. Jude’s Children’s Hospital.