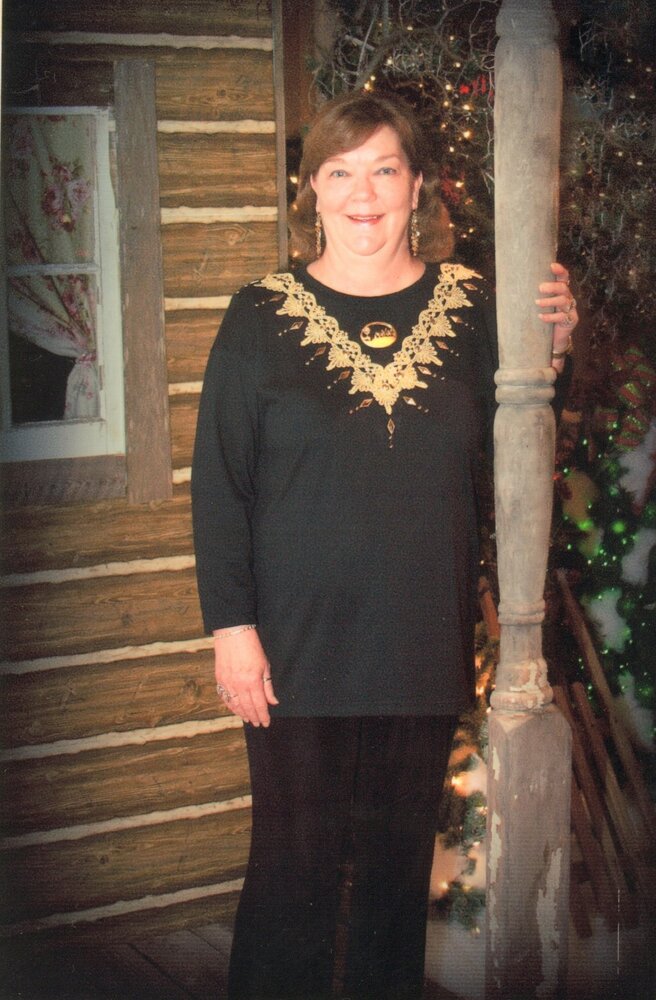 Sadie Irene Flowers Hardy, 65, of Roanoke went flying off into the sunset to her final home to be with her Lord and Savior Jesus Christ on Monday, November 29, 2021, after a courageous battle with cancer.

Sadie was born on June 17, 1956, to the late Charlie and Laura Flowers in Bedford County, and grew up on Jeters Chapel Mountain.  In addition to her parents, she was preceded in death by her brother, James "Bubby" Parker; nephew, Michael Eddington; and a special brother-in-law, Mike Smith.

Sadie was happily married to the love of her life, Robert S. (Bob) Hardy for forty plus years.  She worked in their jewelry store as a salesperson and bookkeeper for many years.  She was a loving wife, mother, sister, aunt, stepmother, Grandma Sadie (a name that Kayla gave her); and a great grandma to a special fourth generation, Robert Sylvester Hardy, IV.

The family would like to offer as special thanks to all of the doctors and nurses that cared for her during her illness including the staff of Good Samaritan Hospice.

In lieu of flowers, Sadie's request was that you consider making a donation in her memory to your church; The Roanoke Rescue Mission, an organization that does cancer research, or to a favorite charity of the your choice.  "Flowers die and a donation to a charity could make a difference in someone’s life".