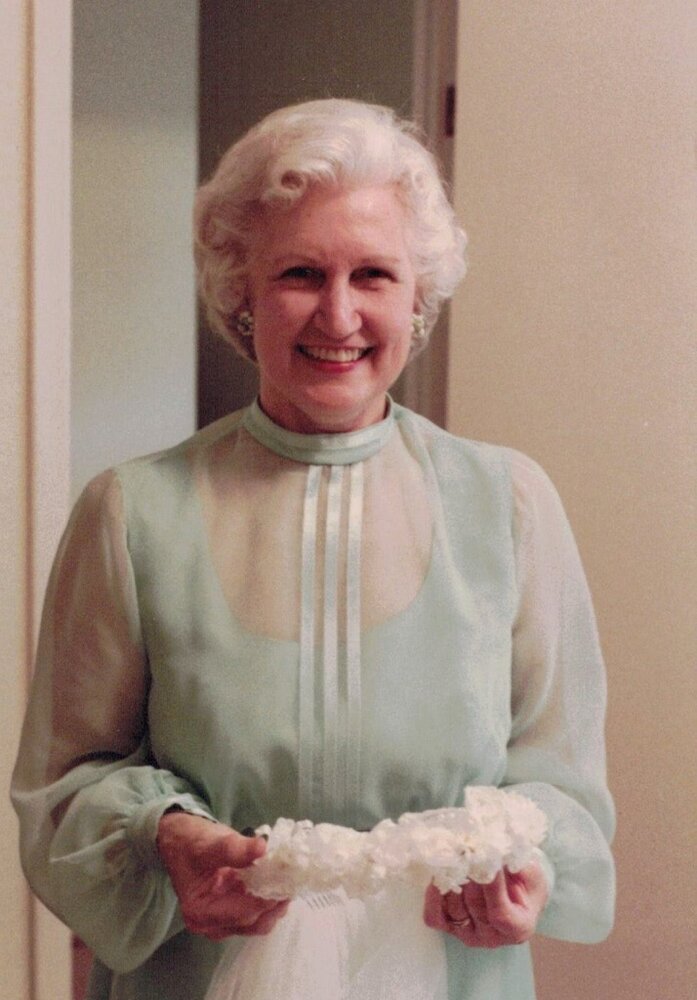 Hagler, Betty Jean (Reedy) age 97, passed away on October 8, 2021 in Salem, Virginia. Born in Maynardville, Tennessee on January 12, 1924, she was raised in Copperhill, Tennessee and later graduated from the University of Tennessee. In 1947, she “joined the army” when she married Captain Thomas Hagler, a union that lasted 62 years until his death in 2010. During this time, she raised four children and maintained the home fires through countless moves. After his retirement, they made their home in Arlington Virginia where she was active in numerous charity causes. After her husband’s death, she relocated to Salem, Virginia to be nearer to family.
She is survived by four children; daughter, Karen Gansner of Morristown, New Jersey; son, Thomas Hagler of Lafayette, California; son, Robert Hagler of Walnut Grove California; daughter, Carol Shields of Salem, Virginia as well as six grandchildren and two great-grandchildren. Arrangements by Simpson Funeral Home Electric Road Chapel. (540) 632-4200

Share Your Memory of
Betty
Upload Your Memory View All Memories
Be the first to upload a memory!
Contact