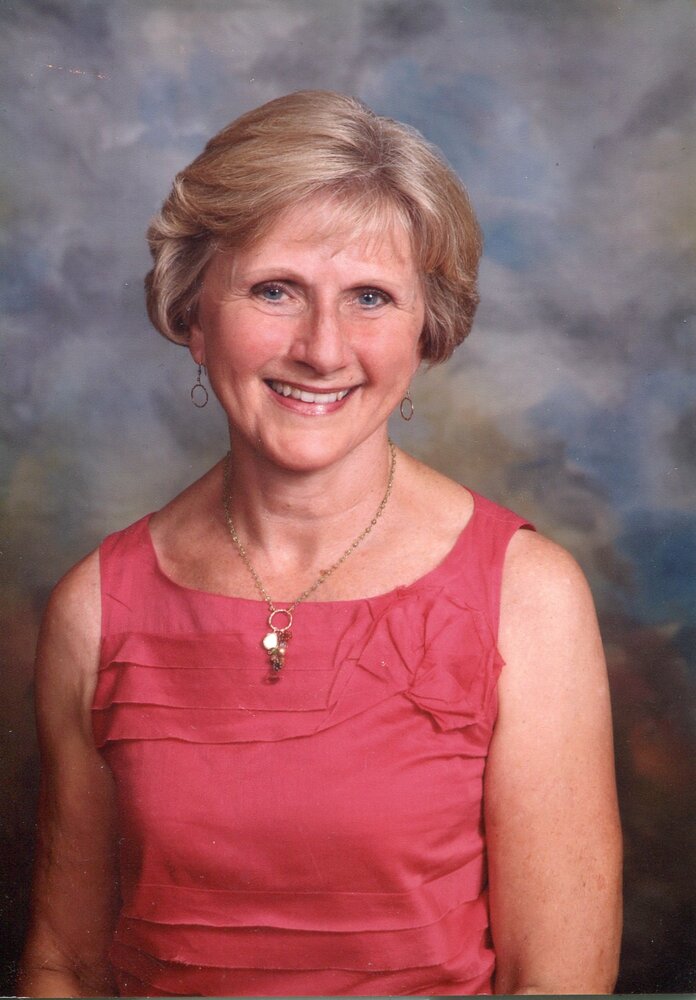 Rosanna Painter Myers, age 70 of Troutville, Virginia, passed away peacefully in her home on October 1, 2021. She fought courageously against pancreatic cancer for nearly three years. Rosanna was a Troutville native and graduated from Lord Botetourt High School in 1969. She attended the University of Richmond and earned a bachelor’s degree in 1973 and later a master’s from Radford University.

In 1972 she married and moved to Blacksburg and taught elementary school in the Montgomery County School System. After moving to north Roanoke County in 1977, she left the teaching profession temporarily to raise her three children before returning to work full time at Hurt Park Elementary, where she served as the school librarian from 1995 until 2017 when she retired. Rosanna was committed to the children in her care during her 22 years there as a school librarian.

She had a passion for children’s literature and loved to talk about, read and share her favorite books with friends and family. Even in the final weeks of her life, she continued to read to her grandchildren regularly over Facetime.

She was preceded in death by her father Bland Amos Painter, Jr. and beloved niece, Megan Weddle. She is survived by her mother Agnes Painter; her husband of forty-nine years, the first and eventually the last boy she ever dated, Bobby Myers; her daughter and son-in-law Caroline and Martin Winters of Charlottesville; son and daughter-in-law McDowell and Ellie Myers of Charlottesville; son and and daughter-in-law Livingston and Sarah Myers of Roanoke; and son Jay Henderson and wife Megan of Charleston, South Carolina. Also left to cherish her memory are her brother and sister-in-law B and Betty Painter, and sister and brother-in-law Page and Steve Weddle of Troutville. She had four grandchildren whom she loved with all her heart: Luke and Davis Winters and Vesper and Marcus Myers.

Rosanna will be remembered by many as a strong and loving mother, a caring teacher and a devoted friend. Rosanna had a passion for reading, cooking, live performances and music; she especially loved James Taylor. Most of all, she loved spending time with her family.

She is remembered as generous and loving, for her strength, for the shining light she brought to all who knew her and for her grace and bravery in the last years of her life. Her laugh, smile and her beautiful spirit will be cherished and kept alive by all who knew her.

Services will be held on Friday, October 8th at 11 am at Second Presbyterian Church, 214 Mountain Ave SW, in Roanoke, Virginia. Visitation and reception will be held following the service.

In lieu of flowers she would be happy for you to shower the people you love with love.  Arrangements by Simpson Funeral Home & Crematory.  (540)366-0707.