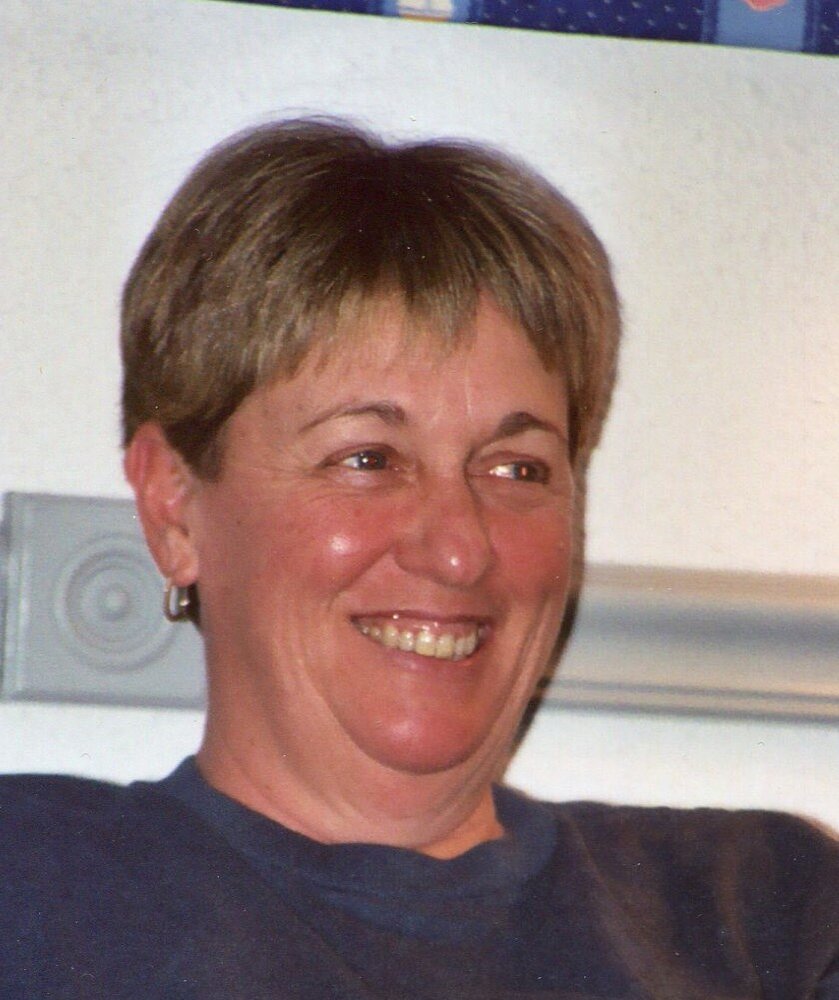 Dee is preceded in death by her father, Alfonso Franklin Wright, Jr. DDS, of Blacksburg, VA and by her grandparents, Allie and Maude Wright of Appalachia, VA and Willie and Hattie Potter of Big Stone Gap, VA.

Dee was the second of 3 children of Dr. Al Wright and her mother, Nell Christian Potter Wright.  Both were WWII veterans and Dr. Wright also served in the Korean War.

Always up for an adventure and roaming woods and despite the death of her father in 1960, Dee had a fun childhood in Blacksburg, VA.  She graduated from Blacksburg High School in 1970.  She then attended Ferrum Junior College for 2 years and graduated from Virginia Tech in 1975 where she also earned her Master's Degree in Education.

Dee's teaching and coaching career was rich and fulfilling.  She won championships in Girls High School Basketball, and beyond coaching, nurtured and guided many young people through those treacherous high school years.  Many of her former students and players have reached out to her over the years and appreciated her humor and guidance.  Among her teaching and coaching positions were high schools in Luray and Manassas, Roanoke College, Radford High School and finally Salem High School at which she claimed a 187-72 record and two back to back state championships.  In 1985 Coach Wright was named Distinguished Alumni of Virginia Tech.

Left to cherish Dee's memory are loving friends and family. Elizabeth (Skippy) Alexander Eldridge originally from Elkin, NC, who has been her partner and wife for over 30 years.  They have shared many adventures and good times with a great group of friends. Dee will be missed by Skippy's extended family, Tom (Cathy), Matt (Lisa), and Laura Eldridge  Her beloved mother, Nell Potter Wright, who will be 100 on November 2nd.  They loved to celebrate their birthdays together and toast the 30 years between them.  Her older sister, Barbara Still (Gordon) of Raleigh, NC. Her younger brother, David (Nathalie) of Myrtle Beach, SC. Her nephews, Gray Still, Bryan Still, and Jonathan Wright to whom she was like a second mother.  Aunt Dee will forever be the best holiday gift giver expecially for her hidden money and puzzle boxes.  Dee's grand nephew, Ahren who she had already planned for the traditional "Aunt Dee" vacays and trips.  The newest member of Dee's family is her grand niece, Emiko Skye Still who was born on August 3, 2021.  Dee was looking forward to spoiling Emi and teaching her basketball.

Dee will also be missed by her many friends who have sustained her, partied with her, and shared her life's journey.  Dee will be especially missed by her furry "kids" Panda and Houdini.

Dee will be remembered and cherished as a talented coach, teacher, beloved wife, daughter, sister and aunt.  She was warm, funny, friendly and kind.  She never knew a stranger.

Dee has asked that her ashes be partially interred in Blacksburg's Westview Cemetery beside her father and eventually, her mother, and the remaining scattered on the beach at her beloved Oak Island, NC where she and Skippy spent so many vacations and created memories.

No memorial services are planned at this time.  Your memories and online condolences may be shared with the family by visiting www.simpsonfuneral.com  Donations in honor of Dee can be made to the Roanoke Valley SPCA, Angels of Assisi, and the American Cancer Society.

Share Your Memory of
Deborah
Upload Your Memory View All Memories
Be the first to upload a memory!
Contact