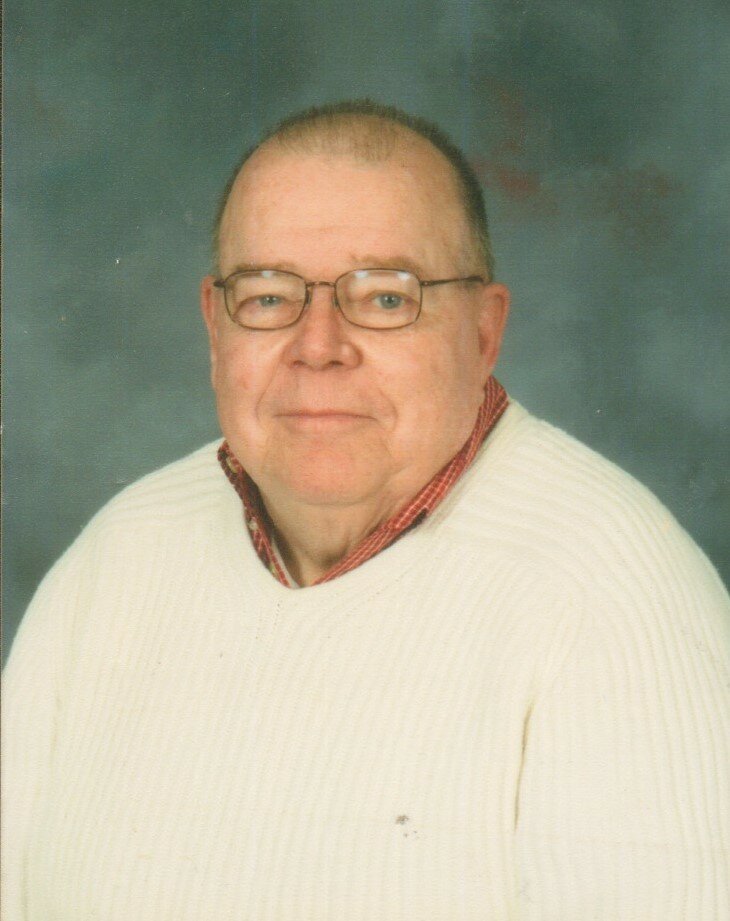 Lawrence G. Wilkerson, Jr, 89, of Roanoke, VA, passed away peacefully with the love of his life by his side, on September 7, 2021.

Lawrence served in the United States Air Force during the Korean conflict, and retired from the Federal Aviation Administration after 32 years.

Lawrence liked to tease and have good time with the many friends he made throughout life. He enjoyed bowling, hunting, and served as a volunteer firefighter and a church camp counselor. He will be missed by many and loved by all.

The family would like to thank the administration and staff at Friendship Assisted Living and Heartland Hospice for caring for Lawrence over the last 3 years.