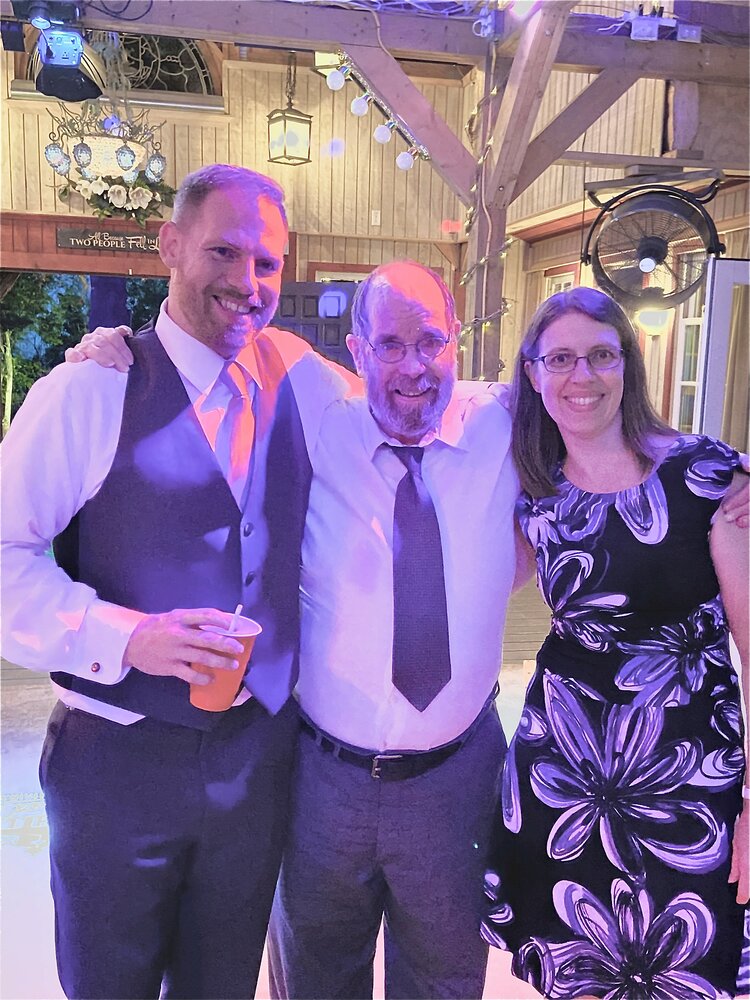 In his younger days, Rodney enjoyed tennis and aerobics classes at New Fitness and the YMCA where hecould always be counted on to be very vocal and energize the class. He was very active in his church and the Cursillo/Pilgrimage community and was a dedicated blood donor. Some of the family’s fondest memories include ski trips where he never feared hitting the black diamond slopes with his son Tim and the annual beach trip to the Outer Banks which was always full of boogie boarding, body surfing and sand dune climbing fun. Later in life, he participated in athletic events such as the Smith Mountain Lake Triathlon and volunteered at events supporting the Grandin area. In recent years, he loved nothing more than a bowl of ice cream and a good game of Uno.

Rodney was preceded in death by his parents, Carl and Elizabeth Wallace and his brothers, Carl and Joe Wallace. He will always be loved and remembered by those surviving him, his children and their spouses, Angela & Jamie Holmes and Tim Wallace & Nikki Dean, his grandchildren, Emma & Kenna Holmes and Liam Wallace and his ex-wife and friend, Sherrie Wallace.

There is no visitation or service scheduled at this time.  Arrangemnts by Simpson Funeral Home & Crematory.  540-366-0707