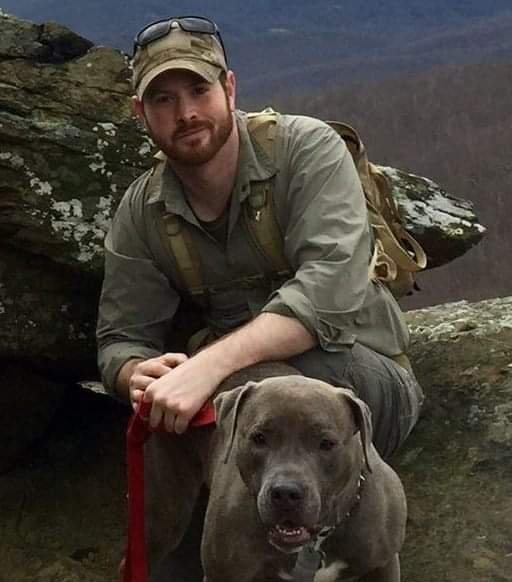 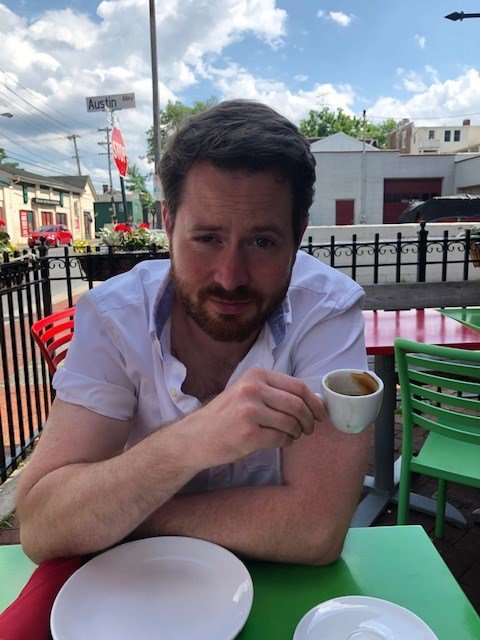 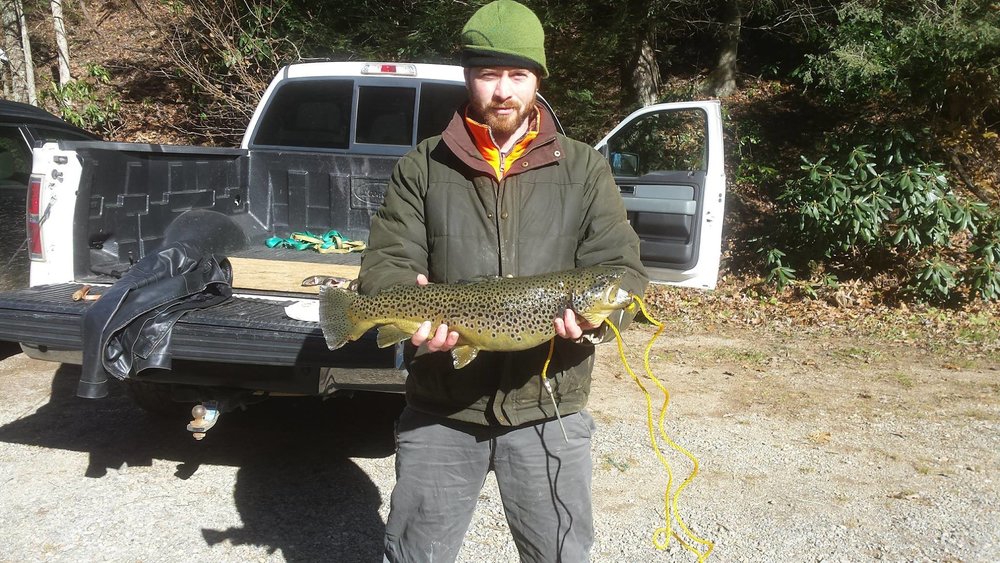 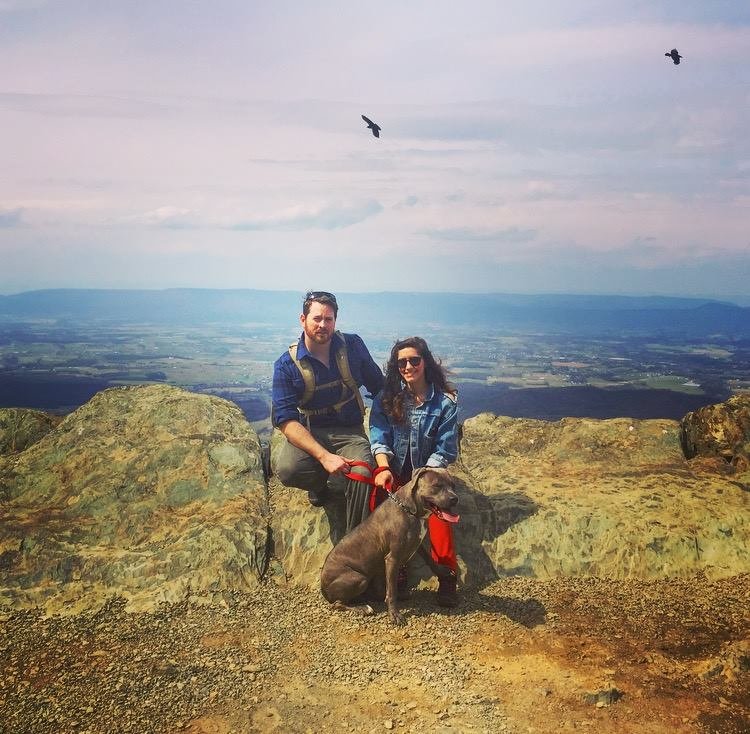 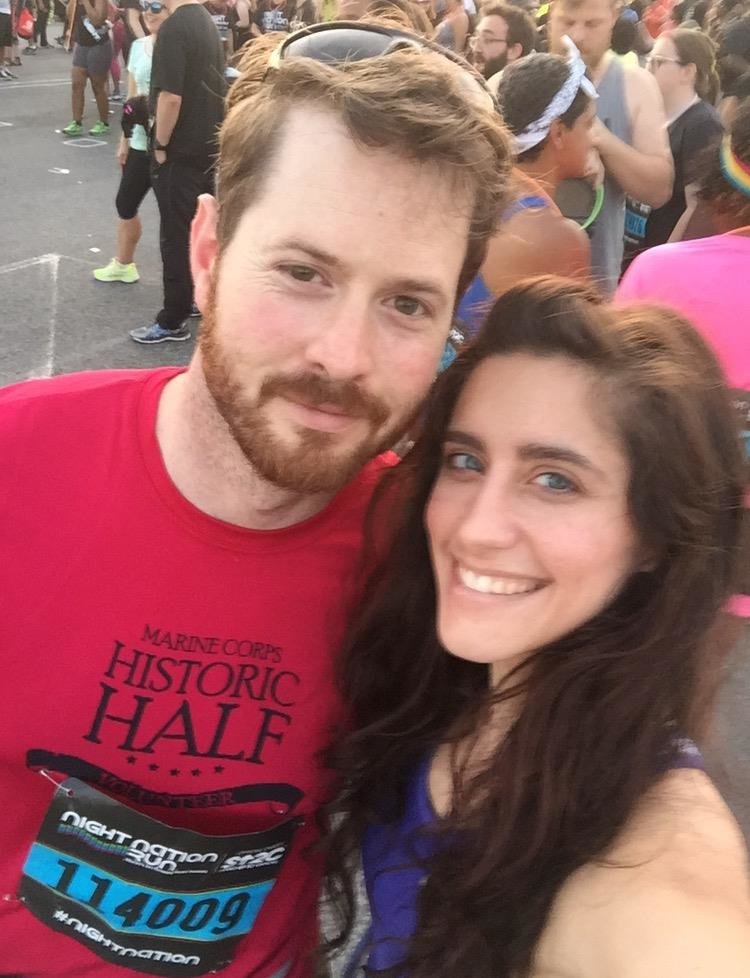 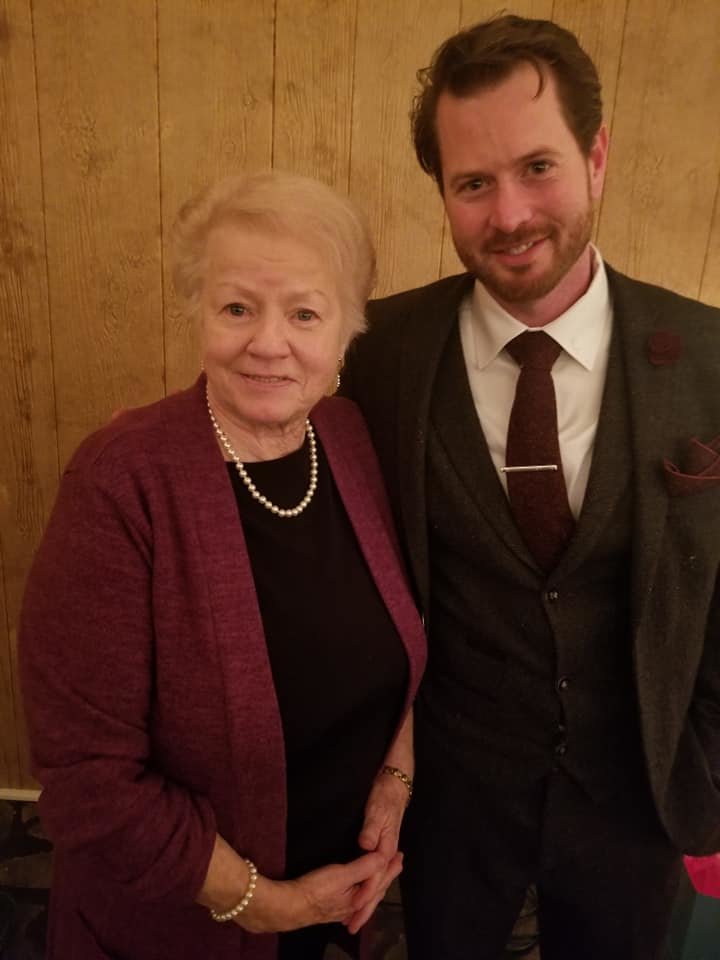 Calvin was born in Galax, Virginia on July 20, 1984 to Ronald David Barnard and Vicki Lynn Myers.

He is preceded in death by his father Ronald Barnard; grandfather Eldon Moser; and beloved pet dog Bella.

Calvin was a graduate of Carroll County High School class of 2002.

Calvin is a decorated combat veteran serving as an automatic rifleman in Bravo Company, 4th Combat Engineer Battalion, 2nd Marine division in support of Operation Iraqi Freedom in 2005. He participated in many major combat operations and missions. His actions helped protect other Marines and destroy the enemy. His initiative, courage and total devotion to duty reflected great credit upon himself and were in keeping with the highest traditions of the Marine Corps and the United States Naval Service.

In addition to all his accomplishments, Calvin also had the gift of empathy. He truly enriched the lives of everyone he touched. Family meant everything to Calvin. He was deeply loved by many, notably his wife and brothers/sisters both by blood and in arms. He will be deeply missed.

A memorial graveside service will be held in the Southwest Virginia Veterans Cemetery in Dublin, Virginia on Friday, August 13, 2021 at 1:00 pm.

In lieu of flowers, the family has requested donations be made to the gofundme "Calvin's Cancer Campaign" https://gofund.me/74f8cd3d

Share Your Memory of
Calvin
Upload Your Memory View All Memories
Be the first to upload a memory!
Contact