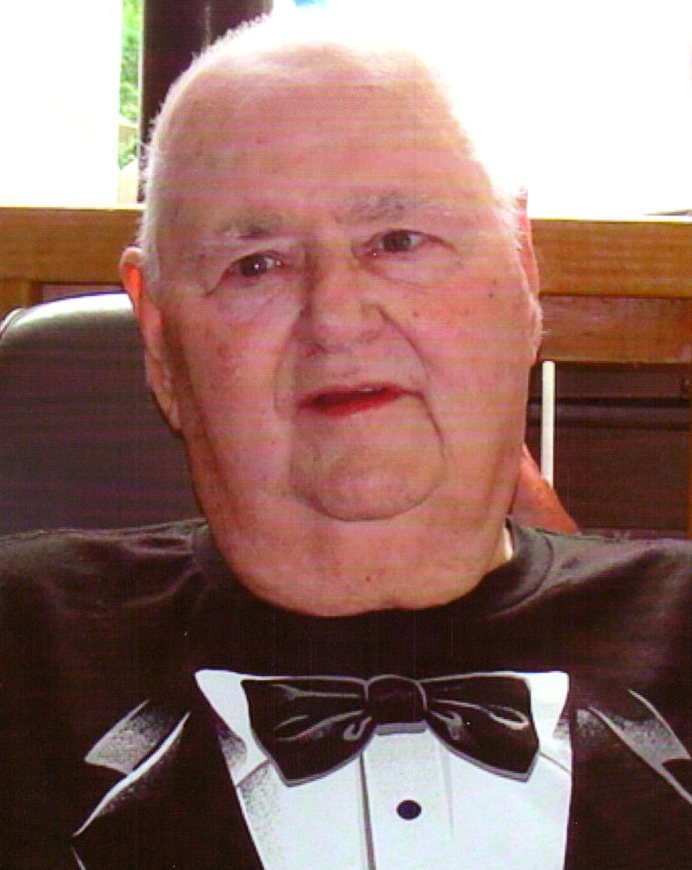 Harry G. “Jerry” Hamlin, 72, husband of Darline Hamlin, passed away on Wednesday, July 21, 2021 at his home surrounded by his family. He was born in Roanoke and was the son of the late Harry H. Hamlin and the late Dot Lester Hamlin. He was also preceded in death by a brother, Tony Hamlin.

Jerry was a veteran of the United States Navy having served Honorably in the Vietnam War. He later worked for N&W Railroad for 30 years and was the owner of Visual Communications for 35 years. He was a charter member of the Star City Bass Masters. He loved fishing, camping, being outdoors and woodworking. He was also a Ham Radio operator.

In addition to his wife of 54 years, Darline, he will be missed and remembered by his sons, David (Cassandra), Mark and Tony (Kim); sister, Cathy Hamlin Swain (Mel); grandchildren, Brittany, Kayla (Tyler), Brooke, Darryn, Ryan and Ricky; as well as numerous other family members.

Memorial services with Military Honors will be held at 2 PM on Saturday, July 24, 2021 in the Chapel of Simpson Funeral Home with Chaplain Steve Shackelford, Kindred Hospice, officiating. The family will receive friends one hour prior to the service from 1 PM to 2 PM.

In lieu of flowers and to honor Jerry’s wish please take your family out for a nice meal.

A Memorial Tree was planted for Harry
We are deeply sorry for your loss ~ the staff at Simpson Funeral Home & Crematory, Peters Creek Road Chapel
Join in honoring their life - plant a memorial tree
Share A Memory
Plant a Tree
Contact