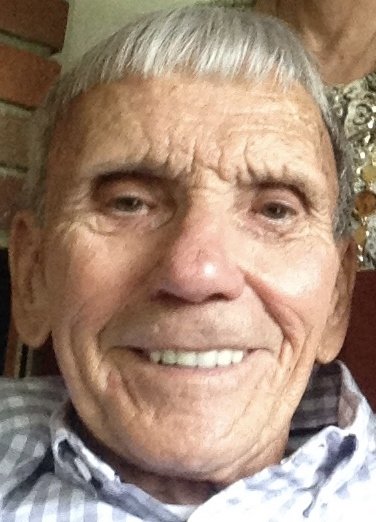 Cobun Edward “Ed” Ritchey of Roanoke, VA, formerly of Danville, VA, passed away on Wednesday, June 2, 2021 at his home.

He is survived by his loving family including his wife of 65 years, Carol Ann Ritchey; daughters, Derre Ritchey Ingram (Terry) and Sherre Ritchey Klink (Chip).

Ed was born on January 29, 1935 in Butler, PA to Cobun S. and Twilah Blair Ritchey, both of whom preceded him in death. He attended the Washington and Jefferson College where he studied engineering. He and Carol were married on November 25, 1955 and they lived most of their lives in Danville, where he took great pride in managing Kmart for many years until 1990. He cared deeply for his employees and had a strong work ethic.

There will be no visitation or service at the family’s request.

Expressions of sympathy may be sent to the family at www.simpsonfuneral.com