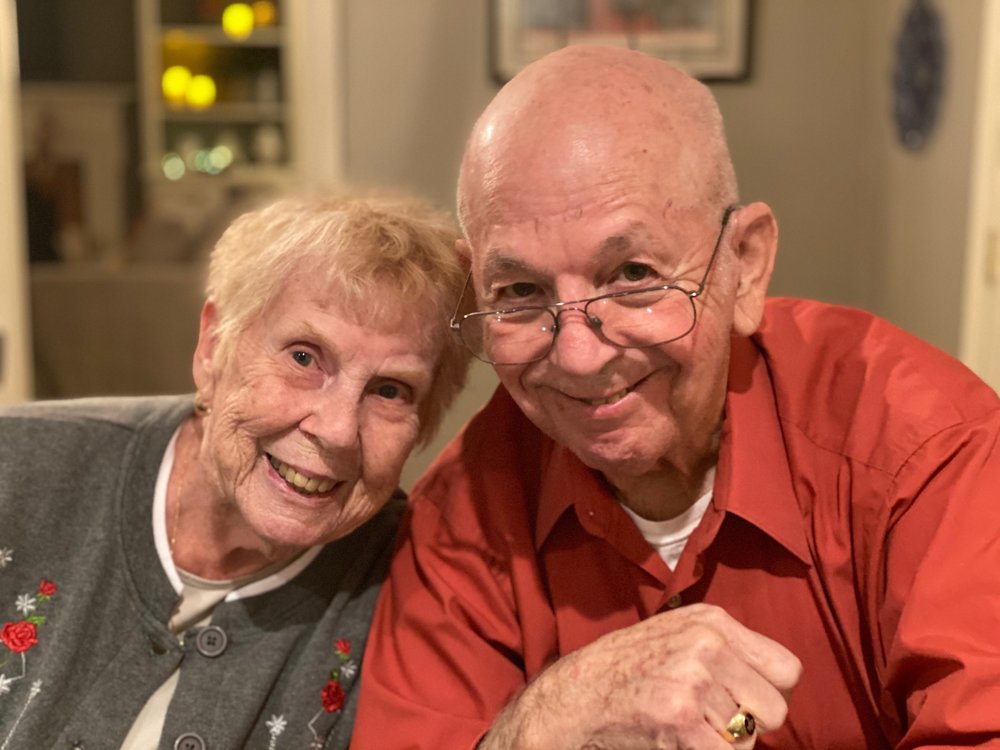 Bill, and his brother Jack, owned and operated Waddell Brothers Construction Co. Later, Bill worked as Superintendent at VDOT, where he retired.  Bill served in the Army National Guard. He enjoyed coaching in the youth leagues of North Roanoke County. Bill and Lois enjoyed square dancing for over 20 years.

Bill was a devout member of Northminster Presbyterian Church, where he taught Sunday School, prepared the men’s breakfast with Bill Bryan, served as a Deacon and Elder and a member of his beloved choir. He attended the Pilgrimage and encouraged its ministry. Throughout his life, he was an active member of Masonic Lodges until finally serving  as a Master of the Boone Masonic Lodge. No. 247.

In addition to his parents, Bill was predeceased by his sister, Jean Crigger.