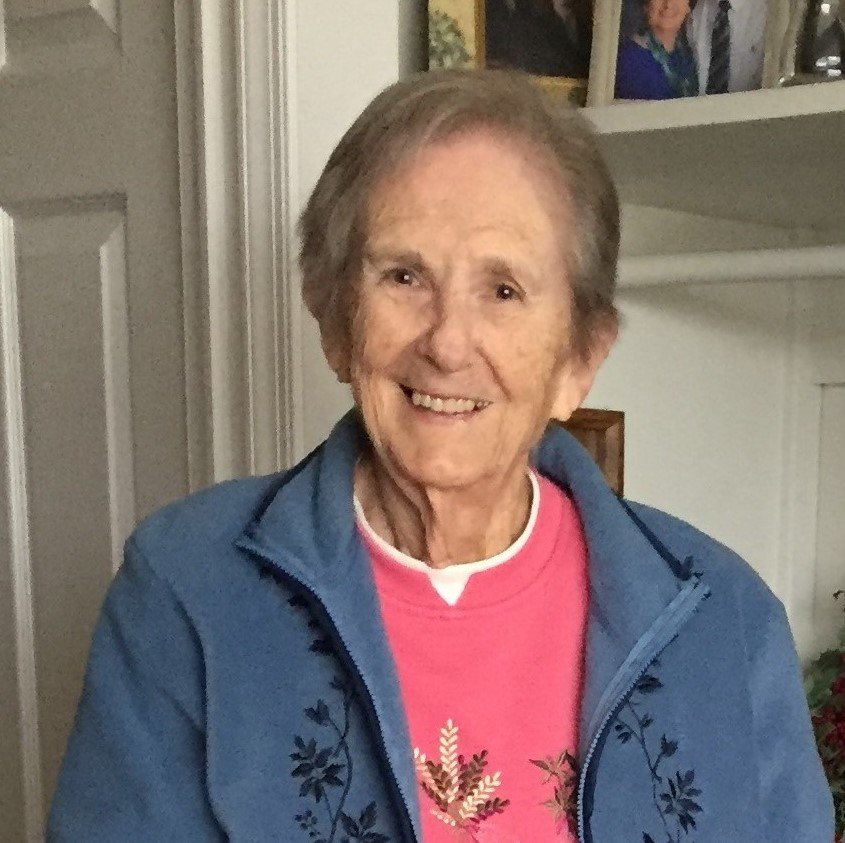 Betty Anne Wright Smith, 87, of Lynchburg, passed away Wednesday April 28, 2021.Born January 25, 1934 in Lynchburg, Betty was the daughter of the late Arthur Wilson Wright and the late Hilda Stewart Wright Southworth, and is preceded in death by her grandson, Brogan Thomas Franklin.

Betty is survived by her children: Elizabeth Anne (Betsy) Smith, of Baltimore, MD, Susan Smith Adams and her husband Frank Adams, of Roanoke, VA, Paula Smith Linkous and her husband Dicky Linkous of Roanoke, VA, and Jay Smith and his wife Patty Smith of Trussville, AL and a brother, Thomas Wright of Honolulu, HI, and grandchildren: Jason Franklin of Estero, FL and Nicholas and Zachary Smith of Trussville, AL.

Betty graduated from E.C. Glass High School and earned a Bachelor of Arts and a Master’s Degree in Elementary Education from Lynchburg College.

Betty retired from the Lynchburg City Public Schools after 25 years of service as a kindergarten teacher.  She was very involved in genealogy and volunteered at the Jones Memorial Library and the Old City Cemetery in Lynchburg.  She was a Master Gardener and enjoyed traveling and spending time with her grandchildren.

A Celebration of Betty’s life will be conducted at a date to be determined in July of this year. Memorial contributions may be sent to Old City Cemetery 401 Taylor Street, Lynchburg, VA 24501, or the Jones Memorial Library 2311 Memorial Ave Lynchburg, VA 24501. Condolences may be left to the family at www.simpsonfuneral.com. Arrangements by Simpson Funeral Home. (540)366-0707.